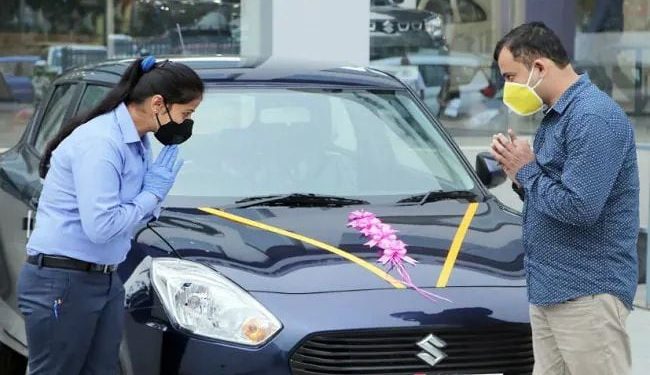 However, sales of commercial vehicles, including Vitara Brezza, S-Cross and Ertiga, rose 33 percent to 33,941 units, compared to 25,484 vehicles in the same month a year ago, MSI said. 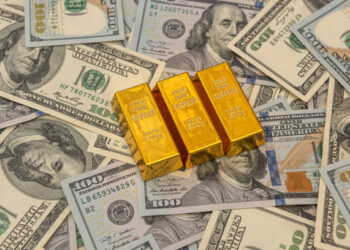