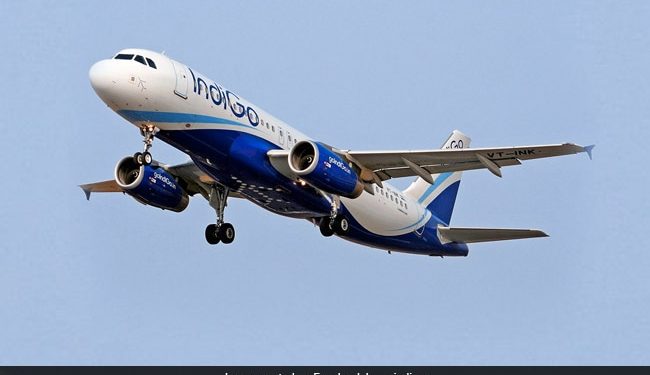 IndiGo has asked the affected technicians to report to the airline’s doctor.

The airline has asked the affected technicians to report to the airline’s doctor, along with necessary medical documents, so that the airline can verify that they were actually sick, the sources said.

In an email sent to one such technician who went on sick leave on July 10, IndiGo said such absence without notice will impact the airline’s operations.

“Therefore, you are being referred to immediately meet our company doctors, along with the necessary medical documents to substantiate your medical condition,” it read.

The airline has not responded to PTI’s request for a statement.

The email stated that since the airline has not been able to contact the technician, he urgently needs to make an appointment with the company doctor.

If he doesn’t accept the deal, the airline will conclude that he “will voluntarily stay away from work and handle it appropriately.”

In the past five days, a significant number of the airline’s aircraft maintenance technicians have gone on sick leave to protest their low salaries.

However, IndiGo had said Monday it will “rationalize” the salaries of its aircraft maintenance technicians and remove “anomalies caused by the pandemic,” according to an internal communication.

On July 2, about 55 percent of IndiGo’s domestic flights were delayed because a significant number of cabin crew members took sick leave, with sources saying they were ostensibly going for an Air India recruiting campaign.

IndiGo had cut the salaries of many of its employees when the COVID-19 pandemic was at its peak.

New airline Akasa Air, the revamped Jet Airways and Air India, owned by the Tata group, have started recruiting processes and this has led to a churn in the airline industry, with many workers seeking greener pastures.