Meet Do Kwon, the man behind the Terra-LUNA project that collapsed this month 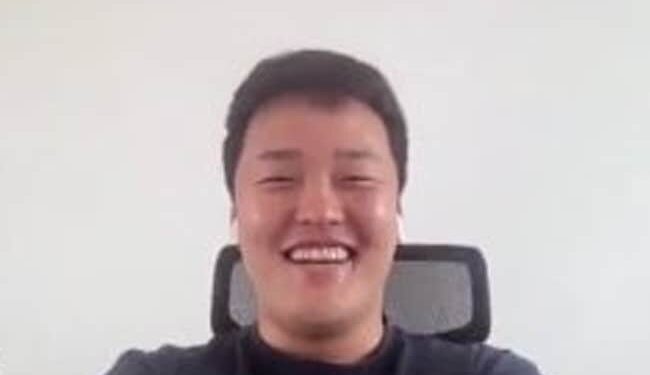 The crypto industry is facing a serious credibility crisis this month. The crash of TerraUSD (UST), a US dollar-pegged stablecoin, and its native token LUNA earlier this month bankrupted many investors within days and sent the crypto market into a tailspin. UST was supposed to be worth $1 forever, but it fell to 13 cents last week and 9 cents this week. The spectacular crash has sparked a massive backlash from angry investors against Terra blockchain founder and CEO Do Kwon.

Who is Do Kwon?

Do Kwon is the creator of TerraUSD and its original token Luna. However, many believed that he was hype and promoting a project without a firmer foundation underneath. Although the South Korean, who graduated from Stanford University with a degree in computer science, has always been self-confident, he has been especially critical of his competitors and adversaries on social media. He has criticized investors for putting their money into rival stablecoin projects and lashing out at anyone who questioned his credentials. “Bow to the king,” he said in the tweet.

Kwon has also called UST and Luna’s opponents “poor” and added, “I don’t argue about the poor”.

After the crash of his much-discussed pet project, Do Kwon faces criminal charges in South Korea. Five South Korea-based crypto investors have filed criminal charges against him and his Terraform co-founder Daniel Shin for fraud and violations of financial regulations. Do Kwon is also reportedly facing a $78 million tax fine for corporate and income tax evasion.

While Do Kwon could be accused of mismanaging his project and engaging in reckless social behavior, it is highly unlikely that he would serve a jail term following the criminal charges. Because it’s hard to prove that what he did was a fraud. It was market forces at play. At most, Do Kwon will take a massive blow to his reputation unless evidence of some wrongdoing comes to the surface.