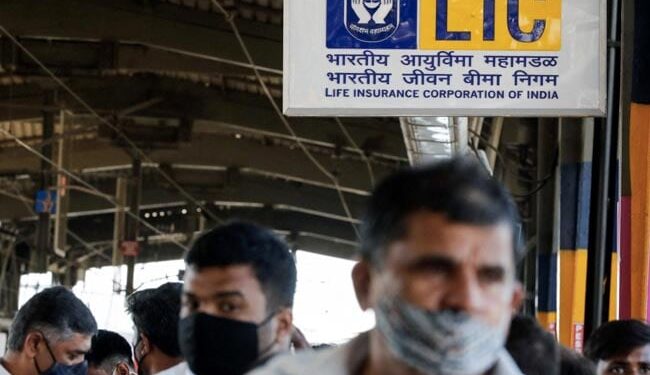 New Delhi: The initial public offering (IPO) of India’s largest insurer Life Insurance Corporation of India (LIC) looks unlikely in this 2021-22 fiscal year, sources told DailyExpertNews. The government may postpone the LIC’s mega-IPO due to market volatility as the conflict between Russia and Ukraine continues, she added.

While the Center has until May 12 to launch the LIC’s IPO without submitting new documents to market regulator SEBI, sources said the IPO in early April is unlikely as financial markets have been shaken by the volatile nature of the news stream of the raging Russia-Ukraine conflict.

On February 13, the government had submitted the draft red herring prospectus (DRHP) for the IPO to SEBI, which approved the same last week.

The government plans to sell about 31.6 crore shares or a 5 percent stake in LIC, which is estimated to bring about Rs 60,000 crore to the treasury.

At a share dilution of 5 percent, LIC’s IPO would be the largest ever in the history of the Indian stock market and once listed, LIC’s market valuation would be comparable to top companies such as RIL and TCS.

LIC has reserved up to 35 percent of its total IPO size for retail investors. 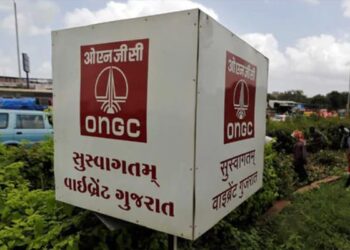 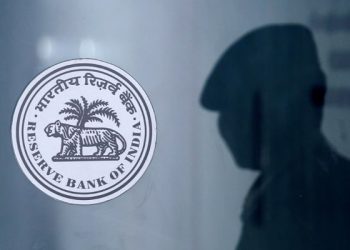 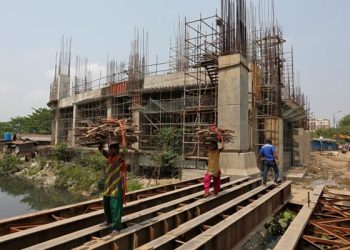 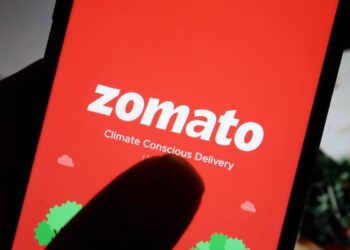 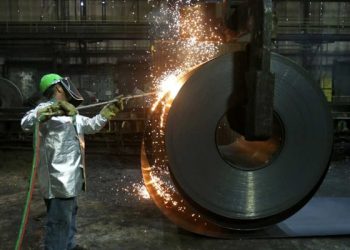