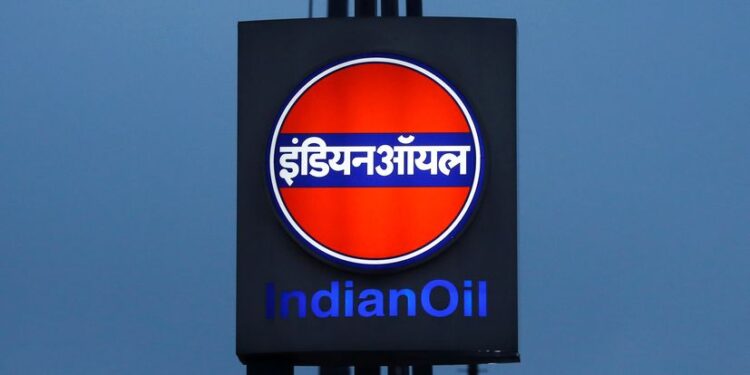 Despite the easing of international tariffs, fuel retailers are still losing money. (File)

The Oil Ministry will seek compensation from the Treasury Department for losses suffered by state fuel retailers by maintaining gasoline and diesel prices over the past eight months despite a spike in raw material costs, a top official said today.

This loss would have been higher had they not received an LPG subsidy of Rs 22,000 crore in recent years.

“The first half losses are publicly available. Add the LPG subsidy to that and you would approximate the losses they suffered,” the official said.

Since holding prices benefited the economy in the sense that they did not add to already high inflation, there is a case for compensating the oil marketing companies (OMCs), he said.

“Gasoline and diesel prices are deregulated (not controlled or dictated by the government). OMCs are free to set rates daily based on international benchmark oil prices. But they have decided to hold prices on their own accord,” he said.

The Oil Department will calculate probable losses for the entire fiscal year before approaching the Treasury Department for compensation.

The three fuel retailers are still losing money on auto fuel sales, despite the easing of international tariffs.

They have not changed prices since April 6, despite international oil prices rising to more than a decade high.

The government in October donated Rs 22,000 crore to the three companies as a one-time grant to offset the losses they incurred in selling domestic cooking gas (LPG) in two years from June 2020.

The weakening of international oil prices had raised expectations of a reduction in petrol and diesel prices.

India’s basket of crude oil imports had skyrocketed to USD 116 a barrel in June, but has softened to USD 83.23 this month.

If the price cut happens, it will be the first cut since May 22, when the government slashed excise taxes on the two fuels to protect customers from high world prices and curb inflation.

Gasoline and diesel prices are supposed to be revised daily, but state-owned fuel retailers have not exercised their rights since April 6. Since then, rates have been frozen, except on May 22, when prices were slashed as a result of a cut in excise duties.

Prior to the April freeze, petrol and diesel prices had risen by Rs 10 per liter each.

Inflation below 7%, 1st time in 3 months