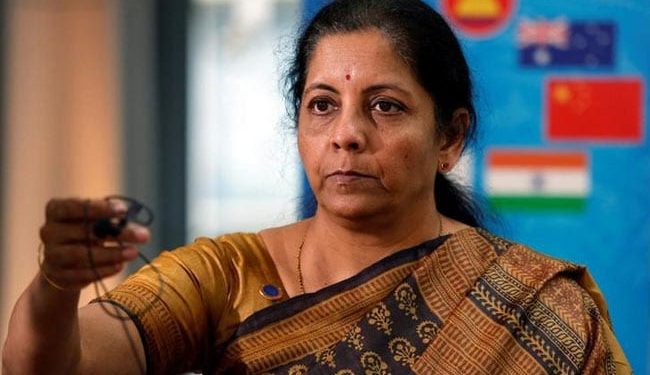 Finance Minister Nirmala Sitharaman said in a series of tweets that comparative data on development spending and subsidies showed that they were much higher under the Narendra Modi-led NDA (National Democratic Alliance) government than under the United Progressive Alliance (UPA) regime. †

The data from the Reserve Bank of India shows that the total development expenditure of the Modi government in 2014-22 was Rs 90.9 lakh crore, much higher than claimed by some parts of the opposition. By contrast, only Rs 49.2 lakh crore was spent on this in 2004-14, Ms Sitharaman tweeted.

In her second tweet, referring to oil bonds, she said that the development spending made so far by the Modi government of Rs 90.9 lakh crore was higher than the Rs 93,685.68 crore already spent between 2014-22 to repay the UPA-era oil bonds. Furthermore, another Rs 1.48 lakh crore will be paid by 2026.

The finance minister’s third tweet said the Modi government’s spending includes Rs 24.85 lakh crore spent so far on food, fuel and fertilizer subsidies and Rs 26.3 lakh crore on capital creation. During the 10 years of UPA, only Rs 13.9 lakh crore was spent on subsidies. 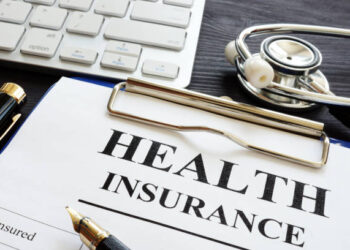 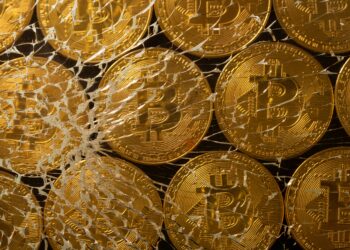 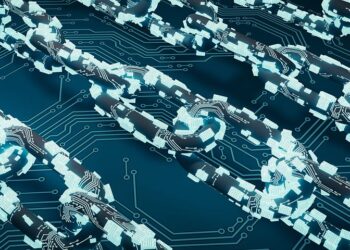 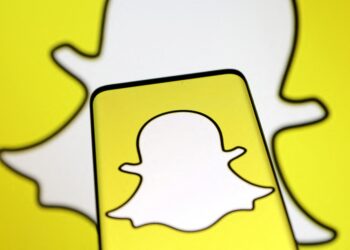 Snap Plans layoffs, as do Meta and other companies: report