The Reserve Bank of India has lifted price restrictions on microfinance loans from financial institutions, the central bank said in a circular issued Monday setting out new microfinance guidelines.

Previously, there were limits to the maximum interest rate a microfinance lender could charge for loans, which were set at a maximum of 10-12 percentage points above the institutions’ borrowing costs or 2.75 times the average base rate for the top five commercial banks. .

Any loan made without collateral to a household with an annual income of up to 300,000 Indian Rupees ($3,918) is considered a microfinance loan.

The RBI had issued a microfinance lending discussion paper in June 2021 and released the final guidelines, taking into account stakeholders’ comments.

In its consultation paper, the RBI said that boards of microfinance institutions will have the freedom to set interest rates on loans, but added that it wanted to create a level playing field for all lenders so that the market mechanism would lead to a reduction in lending rates for the entire industry.

“The interest rates and other charges/fees on microfinance loans should not be usurious and will be subject to regulatory scrutiny by the Reserve Bank,” the press release said.

RBI also said the lenders should adopt flexible repayment policies to meet the needs of the borrowers.

The central bank has also drawn up stricter guidelines for the recovery of loans, agreements with customers and staff training.

The new guidelines will take effect on April 1, 2022, according to the RBI.

Microfinance firms in India typically target unbanked people, and the sector has an outstanding portfolio of rupees 2.260 billion ($29.52 billion) as of September 2021, according to Equifax.

Bankers and analysts estimate that more than 50 percent of the market is still untapped, which has resulted in significant interest from global private equity and venture capital firms. 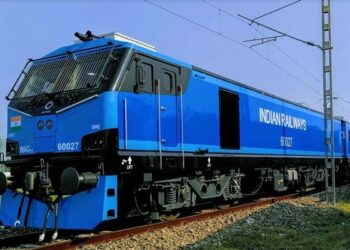 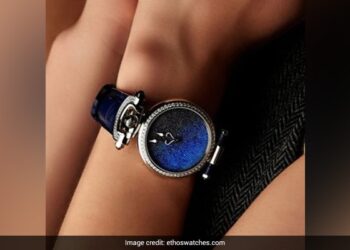 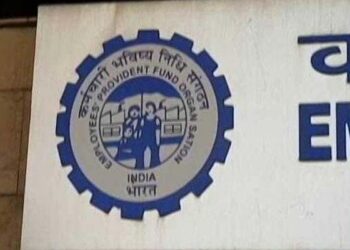 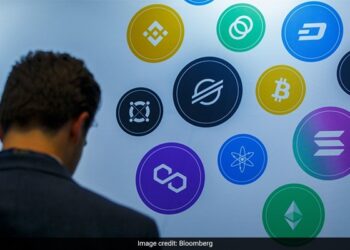