No plan for divestment of BSNL, government says 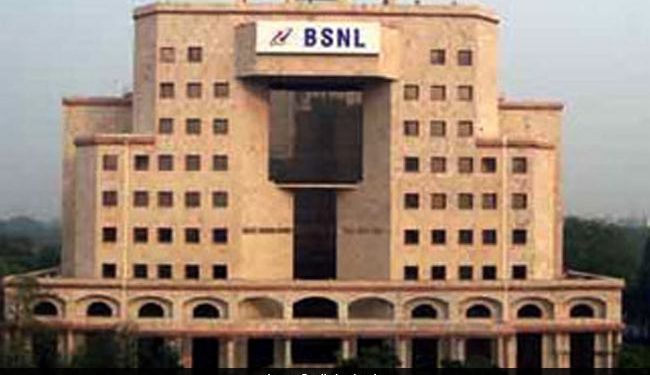 The government has said there are no plans to divest BSNL

Government has no plans to divest Bharat Sanchar Nigam Limited (BSNL), parliament was informed on Wednesday.

Minister of State for Communications Devusinh Chauhan also claimed in a written reply to the Lok Sabha that there is no delay or failure in the service provided by BSNL due to the implementation of the Voluntary Retirement Scheme (VRS) in early 2020.

The current strength of the employees is sufficient for the operation of the state-owned telecom company, Mr Chauhan said.

“There is no plan under consideration for divestment of BSNL,” said Mr. Chauhan when asked about BSNL’s real estate assets.

The value of real estate assets, including buildings, land, towers, telecom equipment and non-telecom equipment as of March 31, 2021, stands at Rs 89,878 crore (total netblock), according to audited financial data.

The government had approved a revival plan for BSNL in October 2019, which included measures to reduce personnel costs through a VRS for employees aged 50 and over, administrative allocation of spectrum for the provision of 4G services with financing through budgetary allocation, monetization of non-core and core assets to generate funds to service debt, meet capital expenditures and other requirements, and debt restructuring by raising government guarantee bonds.

“As a result of these measures, BSNL has turned EBITDA positive (operating profit) in 2020-21,” said Mr. Chauhan.