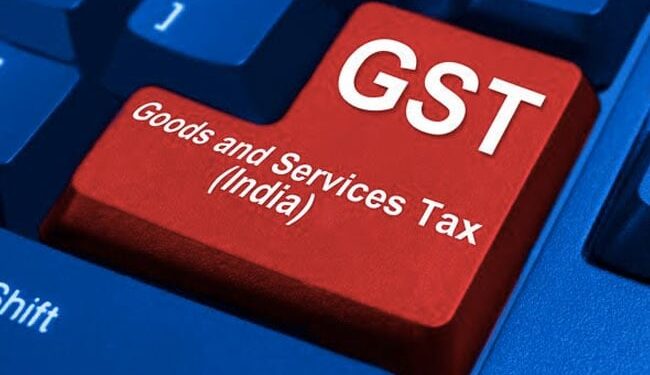 GST Council has not asked for states’ views on raising tax rates: report

The GST council has not sought positions from states on raising tax rates, sources said Sunday.

They said the panel of ministers examining the rationalization of the GST tariff has yet to submit its report to the GST council.

No opinion has been sought from states on increase rates on 143 items, sources said, and there is also no proposal to shift more than half of the items to the highest tax GST bracket of 28 percent.

The Council had set up a panel of state ministers last year, led by the chief minister of Karnataka, Basavaraj Bommai, to propose ways to increase revenues by rationalizing tax rates. 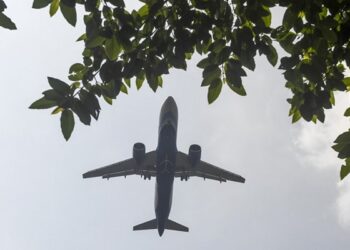 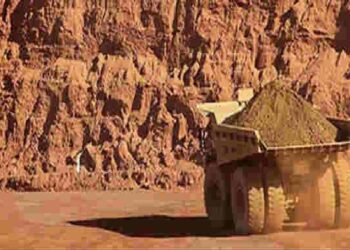 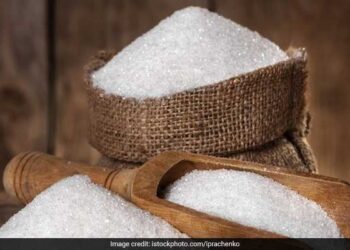 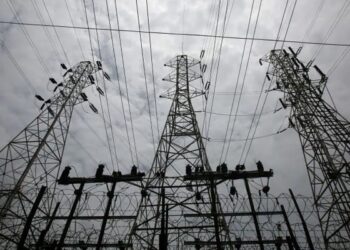 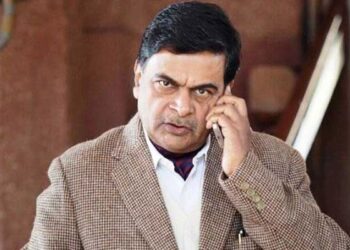