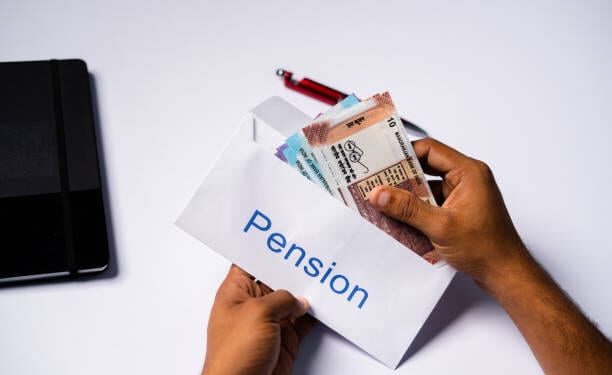 The National Pension System (NPS) facilitates pension savings. Indian citizens can use the scheme as a long-term financial strategy to ensure they have adequate financial support after retirement.

The NPS is a thoughtful voluntary retirement savings plan that can help investors accumulate enough money for retirement over the course of their careers.

NPS account holders can set aside some of their earnings while they are still working. The account holders and your legal heir receive an annuity of the accrued corpus amount in the years after retirement.

Pursuant to the PFRDA (Exits & Withdrawals under NPS) Regulations 2015 and amendments, in the event of a subscriber’s death, the subscriber’s total accrued pension assets (100 percent NPS Corpus) will be distributed to the nominees or legal heirs, as appropriate. application.

However, what happens if the holder of the NPS account dies without having made a nomination or with a non-valid nomination?

The accrued pension assets are paid out to the family members according to the certificate of legal heir issued by the competent tax authorities of the state or the inheritance law issued by a court of appropriate jurisdiction if the deceased subscriber does not register the nomination before his death.

In cases where a legal heir or nominee is present, they can file the NPS claim by submitting a fully completed Death Record Form along with supporting documentation, such as the subscriber’s death certificate, KYC documents, and bank account information.

The death revocation form contains a list of all the necessary papers.

To claim an annuity, the deceased subscriber’s named or legal heir must submit a properly completed Death Record Form along with various supporting documents such as KYC documents, the subscriber’s death certificate and proof of bank account, and other required documents.

If more than one nominee has applied, they must complete and submit the withdrawal form.

However, if a nominee or nominees do not wish to claim the NPS corpus, they must complete and submit the waiver deed.

At the same time, the nominee claiming the NPS benefits must submit an indemnity guarantee.