ONGC gets better price for oil under new rules: report 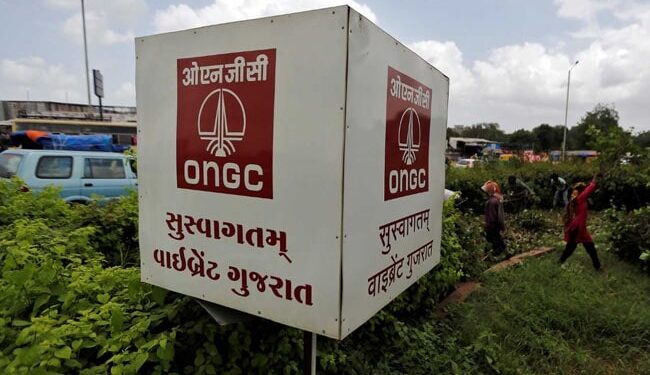 India’s Oil and Natural Gas Corp has sold oil for the first time through a three-month local tender, asking $5-$8 a barrel more than existing rates under new rules that allow producers to market freely, according to industry sources.

ONGC, the country’s largest oil explorer, accepted bids at that level through an auction of light sweet oil from the western offshore field, including supplies from the country’s flagship Mumbai High fields, they said.

In June, India abolished the rule requiring oil from blocks awarded before 1999 to be sold to government-nominated customers, usually state-owned refineries. This meant that producers like ONGC and Oil India often sold oil from those blocks at lower market prices.

ONGC had put up for sale 33 lots of 412,500 barrels each – 26 loads from Uran and seven loads from Mumbai offshore – as of Nov. 1 at a premium of at least 50 cents above Brent’s average monthly price, according to a tender document seen by Reuters.

Western offshore assets, including the Mumbai High fields, account for about 70% of ONGC’s annual production of nearly 20 million tons, or about 400,000 bpd.

All loads were sold to state refiners except one, which was awarded to Reliance Industries Ltd, sources said.

None of the companies involved responded to Reuters’ requests for comment.

India, the world’s third largest oil importer and consumer, imports more than 85% of its oil and blocks crude oil exports.