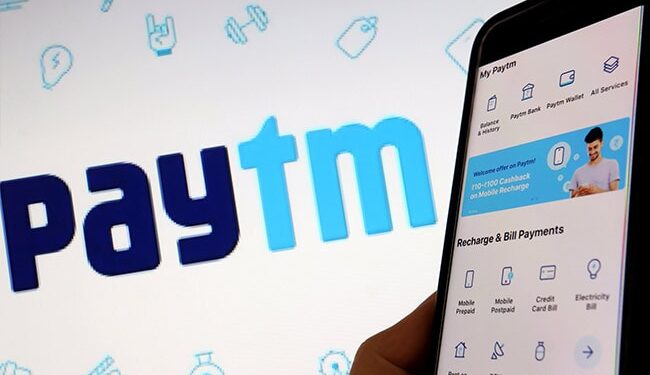 Including Monday’s losses, Paytm shares are down more than 68 percent to Rs 680.40.

Here’s Your 10-Point Cheatsheet For This Big Story: