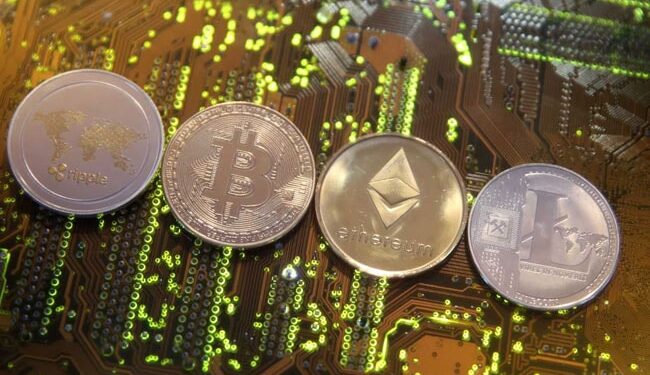 Portugal, one of the few countries in Europe where cryptocurrency transactions are not taxable, plans to close the loopholes in the legal system that prevent the government from taxing virtual assets.

On Friday, Portugal’s finance minister, Fernando Medina, announced in a press conference that the government plans to introduce legislation on the matter.

“We are not going to maintain this vacuum,” AFP quoted Medina as saying.

Although the Portuguese minister did not commit to a deadline, he said the government planned to introduce a new law “as soon as possible”. The model adopted by the government would be fair and ensure Portugal remains a competitive destination, he said.

Under the law that came into effect after a 2016 tax authority ruling, Portugal does not consider cryptocurrencies to be foreign currencies or financial assets. Therefore, profits from trading cryptos are not taxed in the country, making the southern European country a crypto paradise.

VAT and capital gains tax do not apply to individuals for their transactions with crypto assets. The government only taxes business activities that are paid for in digital assets.

As a result, investments in the cryptocurrency have become extremely popular, especially in the real estate sector. Earlier this month, the country saw its first apartment sale paid in bitcoin, with no conversion to euros.

In an unprecedented deal “in Portugal and Europe”, real estate agency Zome brokered the sale of a three-bedroom house in the city of Braga, worth 110,000 euros ($120,000), for three bitcoins.

Susana Duarte, associate partner at Lisbon law firm Abreu Advogados, told Coindesk that the new policy is expected to include a capital gains tax. Currently, Portugal levies a 28 percent capital gains tax on financial transactions. However, the government has not worked out how restocking or agricultural yields will be affected by the new law. She said both individual and corporate entities were seeking clarification on the government’s proposal.