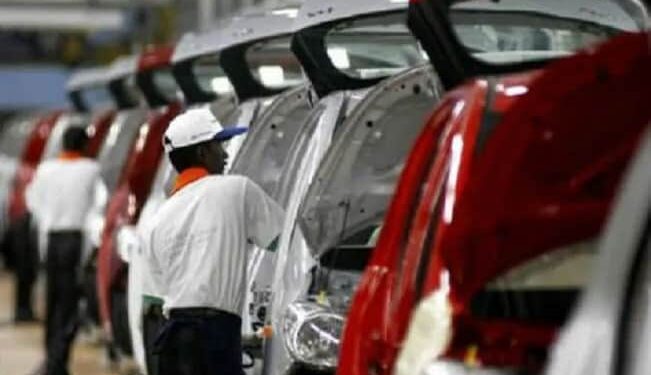 The sharp drop in sales comes on the heels of a global semiconductor shortage – leading to a long wait for cars. High fuel prices, rising input costs for manufacturers and geopolitical tensions also impacted demand.

Waiting times for different models have even increased for more than 2 years. For example, you have to wait 90 weeks for the top model of Mahindra XUV – 700, while that of Thar 44 weeks.

According to car dealers, demand for vehicles skyrocketed after the pandemic, but supply could not keep up. The global shortage of semiconductors is limiting the supply of vehicles as chips are the main components of car models. According to Mahindra’s dealers, a XUV 700 has about 84 chips, making semiconductors critical to car production.

“On the one hand, there is demand for some models, categories that are the premium kind of products. But on the other hand, when we talk about the entry-level segment, customers are not there to buy. We have a long waiting list for the premium vehicles and the compact SUV segment because of the semiconductor problems, container problems and China’s Covid restrictions. Production is still not normal. We’ve had some good months — in April and March — but the same problem has been there from April Vinkesh Gulati, president of the Federation of Automobile Dealers Associations (FADA), told DailyExpertNews†

He went on to say: “The entry-level segment is being hit hard,” as “such customers are still reeling under the pressure of post-Covid stuff. Fuel prices and material costs have risen. Over the past two years, the purchase of entry-level vehicles has increased in price by up about 20-25 percent, which is a big jump for someone looking to buy a car for Rs 4 lakh.”

The conflict between Russia and Ukraine and external global issues have also affected sales, Gulati added.

He hoped that by October – the start of the holiday season – there will be “sufficient production and regularization of the supply chain”.

About the reduction in the waiting time — which has risen to about 2 years for some cars, Mr Gulati said “it will improve”, but “predicting whether it will decrease drastically, I still have my doubts because those are the vehicles where every customer has an interest.”

He also said that “the rate at which we add vehicles each month has dropped a little bit.” 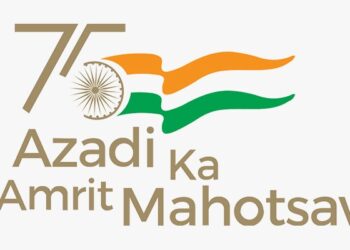 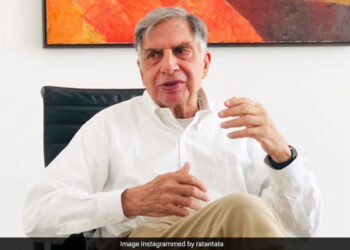 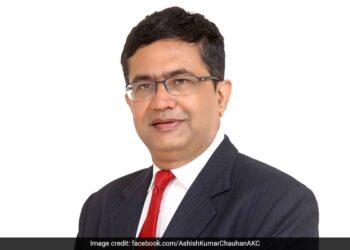 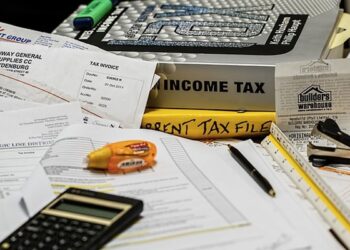