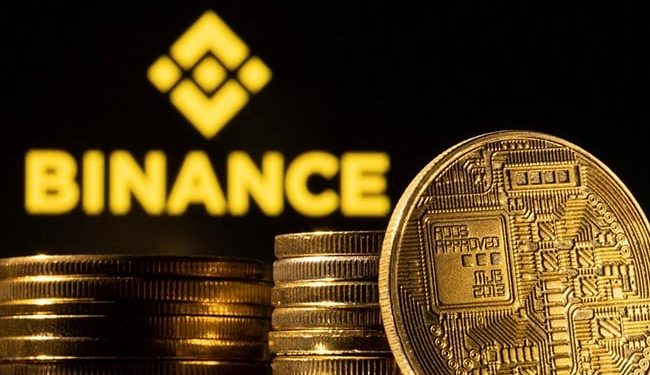 The Enforcement Directorate (ED) on Friday raided a wallet in the Binance crytpo exchange and froze 150.22 bitcoins amounting to Rs 22.82 crore under the money laundering law.

The investigation firm’s raid was linked to the gaming app’s “E-nuggets” case, with the search as part of the ongoing investigation into the app, the ED said in a tweet.

ED conducted a search on Wallet/User ID in Binance Crypto Exchange, which resulted in a freeze of 150.22 Bitcoins equivalent to Rs 22.82 Crore under PMLA, 2002, regarding an investigation being conducted regarding the Mobile Gamming application, namely E-nuggets.

The E-nuggets app is said to have used crypto exchanges for money laundering.

In September, the enforcement agency acted on a February 15, 2021 FIR filed under various sections of IPC by Park Street Police Station, Kolkata Police, against an Aamir Khan.

Mr Khan was accused of defrauding the public through a mobile gaming application E-Nuggets.

“In addition, after collecting the significant amount of money from the public, suddenly the withdrawal from the said app was stopped under some pretext. After that, all data, including profile information, was wiped from the said app servers,” the said app’s servers said. spokesman. agency said.

In August, the ED froze the bank balance of Binance’s India-based partner, crypto trading platform WazirX, which was under investigation over allegations of money laundering through crypto assets.

But then, in September, the crypto exchange said the country’s financial crime watchdog – the ED – had thawed its bank accounts so that the company could continue banking operations.

The trades between WazirX and Binance have remained under the radar in the past.

Sensex hits 900+ points, tracking the best US stock performance since 2020