Rajiv Bajaj had this to say about mushrooming electric vehicle startup 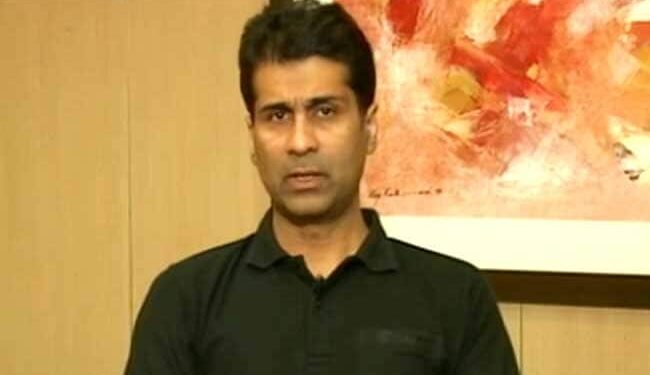 Bajaj Auto Managing Director Rajiv Bajaj on Friday took a dive into the explosive growth of electric vehicle (EV) startups and strings of fire incidents in some electric vehicles in the recent past, casting doubt on the underlying manufacturing process.

During the inauguration of Bajaj Auto’s wholly-owned subsidiary, Chetak Technology Ltd’s special electric vehicle manufacturing facility in Akurdi, Mr. Bajaj said that the people who have nothing to do with electric vehicles are trying to be in this space.

“The problem is not the fire itself. This (incidents like this) also happened in the vehicles with internal combustion engines. The problem is the underlying manufacturing process,” he said.

He went on to comment that “what I’m more concerned about is the environment that has fueled this crazy whole rush. Why are people who have nothing to do with electric cars trying to get into the business? This needs to be fixed. Maybe, if I can say, the relevant authorities in government have watered down the standards for EVs.” It (EVs flooding the market) may also be partly due to the incentives, he said.

“Under the guise of low-speed vehicles, you can take any piece of vehicles from anywhere and put them on the road. You won’t have these scooters catch fire? What do you expect,” he asked.

Mr. Bajaj stated that the company has kept its commitment to commission this project in June, Mr. Bajaj said that this focused, integrated and flexible facility is intended to drive the Chetak back into the future.

“Chetak is the original ‘Make in India’ superstar, who won hearts worldwide. True to those designed and built in India roots, Chetak’s electric avatar is born from our strong R&D, in-depth knowledge of products and consumers, and dozens of years of manufacturing expertise,” said Mr Bajaj.

Spread over 6.5 hectares of land, the two-wheeler factory with an annual capacity of 5 lakh is targeting both domestic and export markets, the company said.

Bajaj had brought back his iconic Chetak scooter in an electric avatar in October 2019.

The company said it has sold more than 14,000 Chetak e-scooters since its launch and received more than 16,000 bookings.

Located along with a state-of-the-art R&D center, the company’s Akurdi facility aims to transform into a major hub for the design, development and production of EVs.