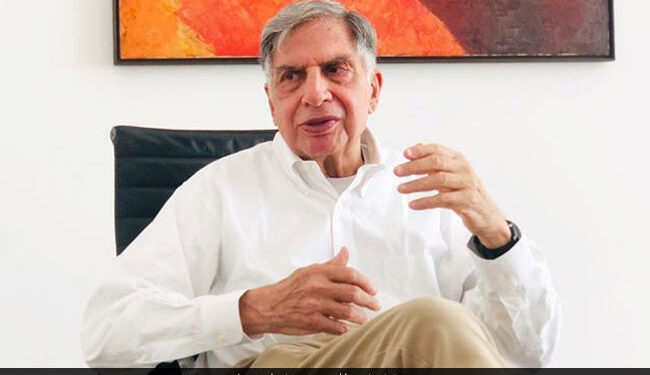 Ratan Tata, chairman emeritus of the Tata Group, said on Sunday that top investor Rakesh Jhunjhunwala will always be remembered for his keen understanding of the markets and for his jovial personality, kindness and foresight.

Jhunjhunwala, often referred to as ‘India’s Warren Buffett’, died of cardiac arrest in Mumbai on Sunday morning. He was 62.

Jhunjhunwala had investments in more than three dozen companies, the most valuable of which was watch and jewelry maker Titan, part of the Tata conglomerate. His portfolio includes companies such as Star Health, Rallis India, Escorts, Canara Bank, Indian Hotels Company, Agro Tech Foods, Nazara Technologies and Tata Motors.

“My sincere condolences go out to his family who must bear the burden of this great loss,” he added.

Jhunjhunwala was taken to Breach Candy Hospital dead early Sunday morning. Suffering from kidney disease and ischemic heart disease, the hospital stated that cardiac arrest was the cause of his death.

A self-made trader, investor and businessman, he was also known as the ‘Big Bull’ of Dalal Street. With an estimated net worth of about $5.8 billion (about Rs 46,000 crore), Jhunjhunwala was the 36th richest billionaire in India, according to the Forbes list in 2021.

Son of a tax official, he leaves behind his wife and three children.

He was a chartered accountant by training and had not functioned well in recent months due to kidney disease. He was seen in a wheelchair at recent public events. 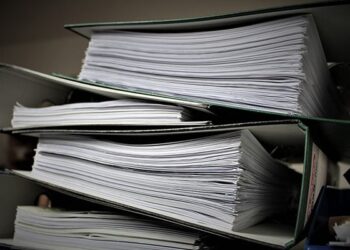