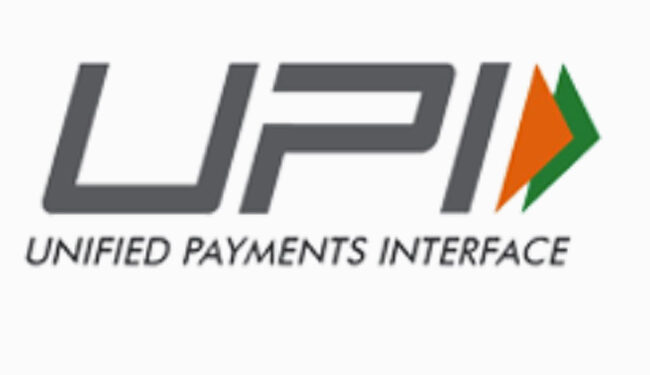 Shaktikanta Das also announced an expansion in the scope of the Bharat Bill Payment System. (File)

The RBI said today it has decided to add a feature to the UPI platform to support payments where the delivery of goods and services takes place later, such as e-commerce purchases, hotel bookings or investments in securities.

The ‘single-block-and-multiple debits’ feature on the Unified Payment Interface (UPI) platform will give customers greater confidence when executing such transactions.

“It has been decided to introduce a single-block-and-multiple-debits functionality in UPI, which will greatly improve the ease of making payments in e-commerce and investing in securities,” said RBI Governor Shaktikanta tie. following the announcement of the bimonthly policy review.

Shaktikanta Das said that a customer will create a payment mandate against a merchant by blocking money in his/her bank account for specific purposes that can be deducted when needed.

Such a facility will build greater levels of confidence in transactions as merchants are assured of timely payments, while funds remain in the customer’s account until the actual delivery of goods or services, the governor added.

The governor said the feature will also be useful when purchasing government securities using the RBI’s retail direct scheme.

He also said that separate instructions will be given to the National Payments Corporation of India (NPCI) to implement the improvement.

Meanwhile, Shaktikanta Das also announced an expansion in the scope of the Bharat Bill Payment System (BBPS) to include all payments and collections.

Currently, BBPS has no ability to process one-off payments or collection demands from individuals, even if they are recurring in nature, Shaktikanta Das said. out of reach of the platform.

The new system will make the BBPS platform accessible to a wider range of individuals and businesses who can benefit from the transparent and unified payment experience, faster access to funds and improved efficiency, said Shaktikanta Das.

Separate guidance on this will be issued to NPCI Bharat BillPay Ltd (NBBL), he said.

Retail inflation falls to 6.77% in October, lowest in 3 months 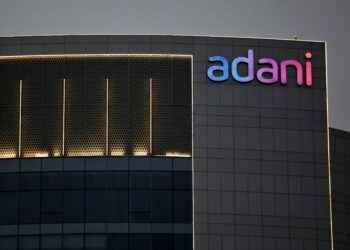