RBI Imposes Fines Worth Rs 73 Crore In 30 Months But No Details On Violations: Report 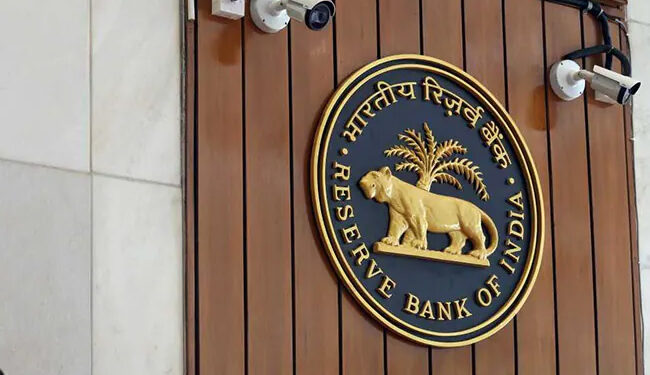 The Reserve Bank of India (RBI) has issued fines amounting to Rs 73.06 crore since January 2020 in 48 cases involving banks for breaching certain provisions or violating its directions.

According to The Indian Express, the central bank issued the fines in brief orders with few details.

The RBI slapped a public sector bank with a fine of Rs 32 lakh, citing non-compliance with certain provisions of the Reserve Bank of India (fraud classification and reporting by commercial banks and selected FIs). Directions 2016, in August this year, the report added.

In most of the orders passed by the RBI, the banking regulator has said the fines were imposed for non-compliance with certain provisions and directions. The warrants are in the form of paragraphs on RBI’s website with sparse details of the violations. On the other hand, penal orders from regulators such as the Insurance Regulatory and Development Authority (IRDAI) and the Securities and Exchange Board of India (SEBI) are more detailed. They stated the violation and the modus operandi in their warrants, the report said.

RBI’s orders have also sparked anger as some have suggested challenging the decision by creating an appeals court such as the Securities Appellate Tribunal (SAT).

The RBI cited regulatory compliance shortcomings for the action taken and said it was not intended to make any pronouncements on the validity of any transaction or agreement the banks entered into with its customers.