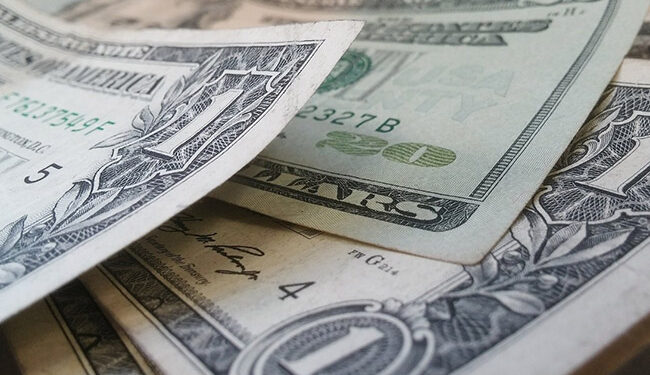 The intervention of the Reserve Bank of India was confirmed to Reuters by three bankers and a brokerage firm.

“There are two major state banks that sell dollars,” said one of the traders.

“Looks like they want to protect the 82 level for today.”