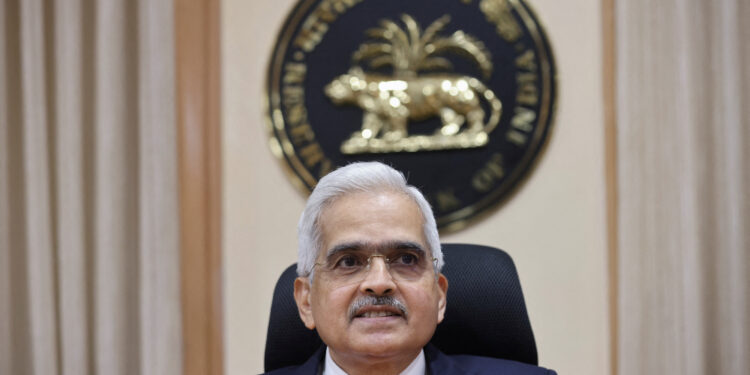 The Reserve Bank of India (RBI) is widely believed to raise its key lending rate by 35 basis points today as inflation remains above its tolerance range, but markets will look to its outlook for growth and prices for direction.

A strong two-thirds majority in a Reuters poll said it was too early for the central bank to monitor inflation, which slowed to 6.77% in October but above the top of the 2-6% tolerance range of the RBI remained throughout the year.

Here are the LIVE updates on the Reserve Bank of India’s Monetary Policy Committee (MPC) meeting:

Get DailyExpertNews updatesEnable notifications for receive alerts as this story develops.

The World Bank has revised its GDP growth forecast for India up to 6.9 percent for 2022-23, saying the economy is more resilient to global shocks.

In its India Development Update, the World Bank said the revision was due to the Indian economy’s greater resilience to global shocks and better-than-expected second-quarter earnings.

The central government is on track to meet its budget deficit target of 6.4 percent of GDP for 2022-2023, thanks to strong growth in revenue collections, the World Bank said in its India Development Update on Tuesday.

The World Bank said on Tuesday it expects inflation to reach 7.1 percent in the current fiscal year, adding that the fall in commodity prices could dampen inflationary pressures.

Indian inflation in October fell to 6.77 percent from 7.41 percent in the previous month, mainly due to lower prices in the food basket, although it remained above the Reserve Bank’s comfort level for the 10th consecutive month. Read here.