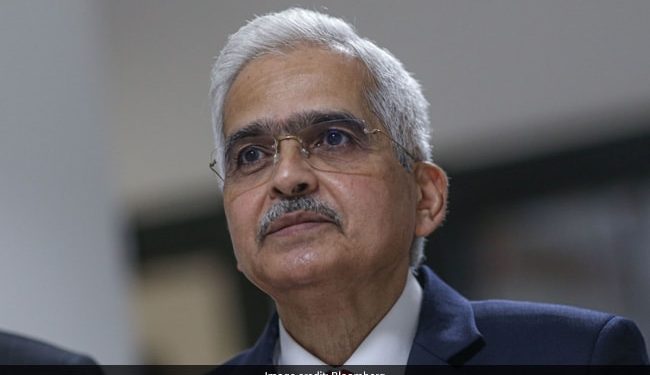 Reserve Bank of India (RBI) governor Shaktikanta Das made a surprising announcement on Wednesday to raise the repo rate by 40 basis points to 4.40 percent. which was decided at an off-cycle meeting of the Monetary Policy Committee held between May 2 and 4.

Let’s take a look at the top 5 quotes from the RBI governor’s nearly half-hour address.