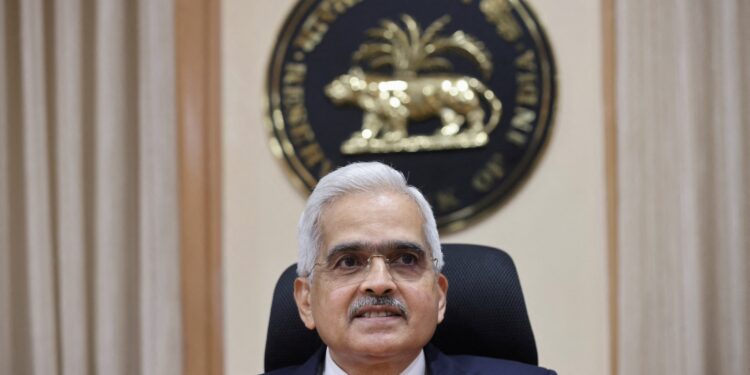 The RBI has raised interest rates by a total of 190 basis points since May.

The Reserve Bank of India (RBI) will not immediately release details of a report to the government explaining why it failed to meet its inflation targets, Governor Shaktikanta Das said.

The Reserve Bank of India’s monetary policy committee (MPC) will meet on Thursday to discuss its first-ever inflation target, which has emerged amid a global rise in inflation due to the fallout from the war in Ukraine.

The commission, established in 2016, is mandated to keep inflation within 2 percentage points on either side of the 4% target. If this does not happen for three quarters in a row, the bank must provide an explanation to the government.

Shaktikanta Das said on Wednesday that a letter to be sent to the government after the November 3 special meeting will not be made public because the bank does not have the authority to release it.

However, he added that he expected the content to be made public eventually.

“It is a report sent under a law. I do not have the privilege, authority or luxury to release a letter like this,” said Shaktikanta Das.

Retail inflation accelerated to 7.4% in September, the ninth straight month that it remained above 6%.

The RBI has raised interest rates by a total of 190 basis points since May, but inflation remains stubbornly high.

Shaktikanta Das said he expects inflation to moderate, adding that curbing price pressures earlier would have resulted in very high costs to the economy.

He also said that RBI is monitoring the impact of past measures on price trends and that its policies will balance the demand situation in the country.

The governor also said the pace of foreign exchange outflows had slowed and recent liquidity pressures are likely to be transitory. He said the central bank would ensure there was enough liquidity to meet the needs of the productive sectors of the economy.

While the Indian banking system is currently in marginal surplus, it has faced a liquidity shortage in recent weeks, and traders expect tight conditions to prevail.

The deficit had reached nearly a trillion rupees by the end of October, the highest in the past 42 months.