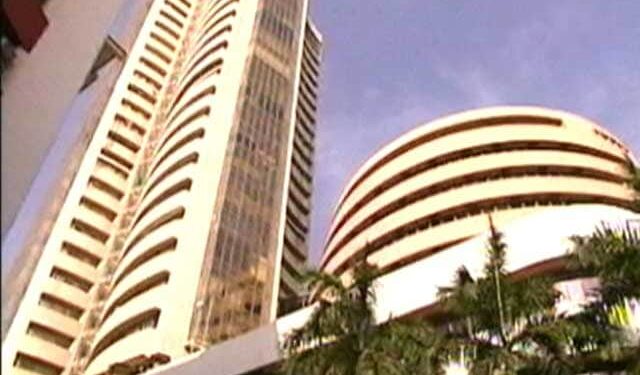 REC Ltd has received shareholder approval for the bonus issuance.

Shares of REC Ltd opened on an upward trend Wednesday as the stock began trading ex-bonus ahead of the bonus issuance scheduled for tomorrow. As of Tuesday’s close at Rs 102.94 apiece, the shares peaked at Rs 106. At 2:58 PM, the shares traded at Rs 105.60 and recorded a growth of 2.38 percent today.

The state-owned REC Limited, a finance company for infrastructure in the energy sector, will issue a bonus shares in the ratio of 1:3 on August 18, 2022. Bonus Shares are additional, fully paid shares that the company issues to its existing shareholders

“The Board of Directors has recommended the issuance of Bonus Shares to the shareholders of the Company in the ratio of 1:3, ie one (1) Bonus Share Share of 10- each fully paid-up for every three (3) Shares of ₹10 in existence, – each fully paid up to eligible members, subject to shareholder approval by ballot,” REC said in a regulatory filing.

The bonus shares will be issued to shareholders who owned the company’s stock on or before the ex-bonus date, which in the case of REC is August 17.

A Navratna company, REC Ltd, formerly known as the Rural Electrification Corporation Limited, is under the administrative control of the Ministry of Energy.