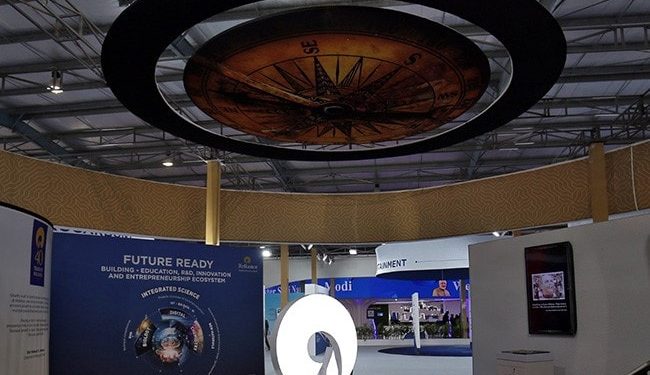 Reliance bought an average of 5 million barrels per month for the June quarter, the sources said.

Reliance did not immediately respond to an email from Reuters asking for comment.

Before the war in Ukraine, Indian refineries, including Reliance, rarely bought Russian oil due to high freight costs.

But Western sanctions against Russia since the invasion of Ukraine, which Moscow calls a “special operation,” have prompted many oil importers to avoid trade with Moscow, pushing crude oil prices to record discounts.

Indian refineries have secured the cheap barrels as India, the world’s third largest oil importer and consumer, has been hit hard by high oil prices. India imports about 85% of the oil needs of 5 million barrels per day.

While New Delhi has called for an immediate ceasefire in Ukraine, it has not explicitly condemned Moscow’s actions. India has also abstained from voting on multiple United Nations resolutions on the invasion.

Refinitiv’s tanker flow data shows a stockpile of about 8 million barrels of Russian oil, mostly Urals, at the Reliance-operated Sikka port in western India, for arrivals between April 5 and May 9.

Most of these barrels are supplied by Russian trader Litasco, Refinitiv data shows.

Reliance is expected to receive its first package of Russian ESPO oil in early May, Refinitiv data shows. This quality is mainly supplied to China.

Billionaire Mukesh Ambani’s Reliance operates two refineries in the Jamnagar complex in western India, which can process about 1.4 million barrels of oil per day.