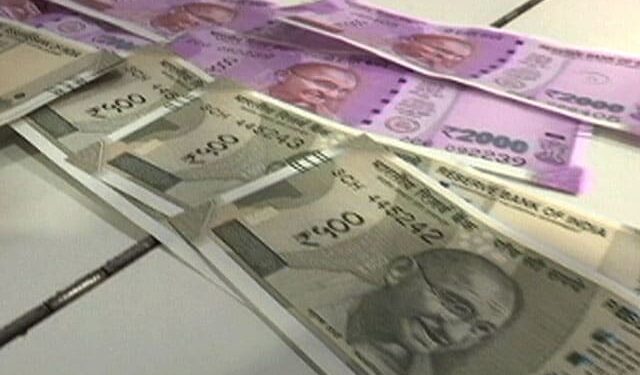 On Wednesday, the rupee fell 13 paise to close at 79.91 against the US dollar.

The rupee appreciated 14 paise to 79.77 against the US dollar in early trading Thursday, following the overnight weakness of the US currency.

However, higher oil prices, demand from importers at the end of the month and fears of a global recession could limit gains for the local unit, forex traders say.

In interbank currencies, the rupee opened at 79.80 against the US dollar, reaching 79.77 in early deals, registering a 14 paise gain on the latest close.

On Wednesday, the rupee fell 13 paise to close at 79.91 against the US dollar.

“The rupee opened slightly stronger than Wednesday’s close. The US Fed raised interest rates by 75 basis points and said its goal is to bring inflation down to 2 percent, but was also a little more moderate in its approach,” Anil said. Kumar Bhansali, Head of Treasury, Finrex Treasury Advisers.

Bhansali further noted that the Dow Jones and Asian indices all rose, while Asian currencies also rose. “While the dollar index fell below the 107 levels, the dollar will remain strong until it crosses the 105 level,” he said.

The dollar index, which measures the dollar’s strength against a basket of six currencies, fell 0.22 percent to 106.21.