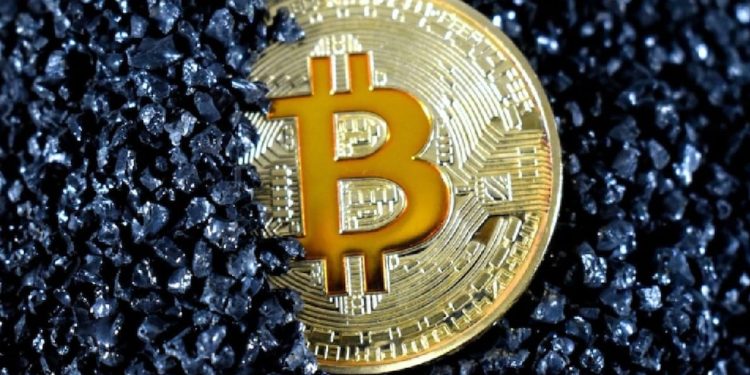 Russia is considering allowing the use of cryptocurrency for international payments, Interfax news agency quoted a government official on Friday as saying.

“The idea of ​​using digital currencies in international settlement transactions is being actively discussed,” said Ivan Chebeskov, head of the financial policy department at the Ministry of Finance.

Russian officials are grappling with regulating the country’s crypto market and the use of digital currencies, with the finance ministry opposing central bank’s calls for a blanket ban.

Discussions have been going on for months and while the government expects cryptocurrencies to be legalized as a means of payment sooner or later, no consensus has yet been reached.

The Treasury Department is discussing adding the latest proposal on international payments to an updated version of a bill, the Vedomosti newspaper reported Friday, citing government officials.

Allowing crypto as a way to settle international trade would help counter the impact of Western sanctions, which would “limit” Russia’s access to traditional cross-border payment mechanisms, Mr Chebeskov said. 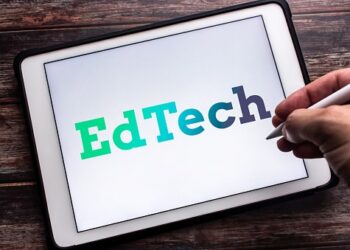