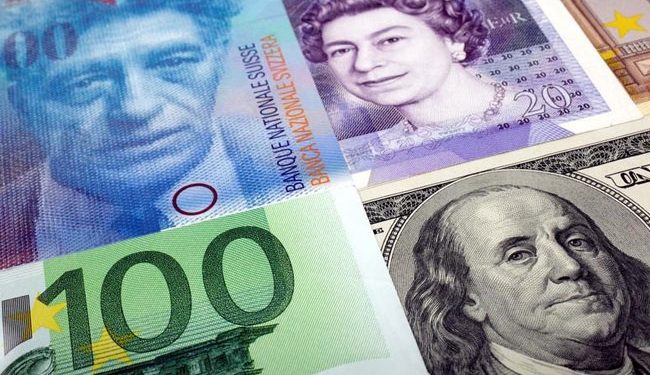 Searches have been carried out on Indians mentioned in Pandora Papers

The Multi-Agency Group, which was created by the government to oversee investigations into the Pandora Papers case, has begun targeting wealthy Indians named in the investigative report.

Three entities mentioned in Pandora Papers have been searched by the Income Tax Department and more will be taken soon, official sources said.

Samir Thapar of JCT Group, who is also a relative of the late Congress leader Satish Sharma, as well as Hiranandani Group, were searched by Foreign Asset Investigation Unit (FIAU) last month.

FIAU was formed last year to investigate cases of undisclosed assets held by Indians abroad and also cases related to the possession of black money in foreign shores.

International Consortium of Investigative Journalist (ICIJ) claimed in an investigative report released in October 2021 that 380 Indians are on the list of the global elite who have been exposed to foreclosure of their wealth through shady financial transactions and the use of offshore tax havens for assets worth millions of dollars.

The Pandora Papers revealed that former Union Minister Satish Sharma had several offshore entities and properties to his name. Mr Sharma had passed away last year.

At least 10 close relatives of Mr Sharma, including his wife Sterre Sharma, children and grandchildren, are among the beneficiaries of the Jan Zegers Trust established in 1995 by Mr Sharma in the Cayman Islands.

The Hiranandani group is also the latest entity to bear the brunt of the income tax department. FIAU searched about 25 properties in 3 cities – Mumbai, Bengaluru and Chennai, related to the Hiranandani Group.

A spokesperson for the company later said: “The group has already clarified that the offshore trust/assets held by the family abroad is fully bona fide and in compliance with all laws. Furthermore, all questions from the authorities are fully answered and we assure our full cooperation in the matter.”

Mr Thapar’s name had also surfaced in the Pandora Papers. In particular, JCT Ltd had identified the offshore stakeholder as a non-promoter. This offshore entity is registered in the British Virgin Islands, where Mr. Thapar is also the beneficial owner of another company. The offshore stakeholder Musk Holdings was founded in 2009 and has a stake in JCT Ltd.

The Multi Agency Group is led by the chairman of the Central Council for Direct Taxation (CBDT) and has representatives from CBDT, ED, RBI and FIU.

Sources said the Multi Agency Group was proactively working with foreign jurisdictions to obtain information regarding relevant taxpayers and entities before launching searches.