Market regulator Securities and Exchange Board of India (SEBI) has seized bank accounts and shares and mutual funds of Rose Valley Hotels and Entertainment Ltd and its then directors to recover investor rights totaling more than Rs 1,000 crore.

This recovery process has been launched against them to recover Rs 1006.70 crore collected by the company through the issuance of non-convertible bonds (NCDs) to investors, SEBI said in an attachment Monday.

In its message, the regulator asked banks, custodians and mutual funds not to allow charges on the accounts of Rose Valley and its then directors – Gautam Kundu, Ashok Kumar Saha, Shibamoy Dutta and Abir Kundu. However, credits are allowed.

Furthermore, the market watchdog has ordered all banks to secure all accounts, including safe deposit boxes, held by the defaulters.

“There is sufficient reason to believe that the defaulters may withdraw/dispose of the amounts in the accounts held with you and that the realization of the amount owed under the certificate is thereby delayed or impeded,” noted SEBI.

“In order to protect the interests of investors, it is necessary to seize the assets of the defaulters, including bank, demat accounts and investment in mutual funds to avoid their disposal,” it added.

In November 2017, the regulator had ordered Rose Valley and its then directors to refund thousands of crores to the investors who had parked money in the group’s vacation membership plans, as it declared those schemes illegal. In addition, they were banned from the market for four years.

According to the regulator, the various plans the company offers with a promise of return qualify as a Collective Investment Scheme (CIS). 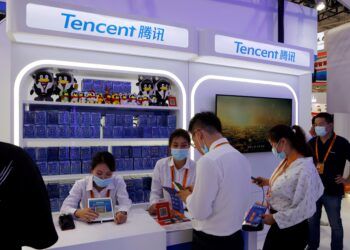