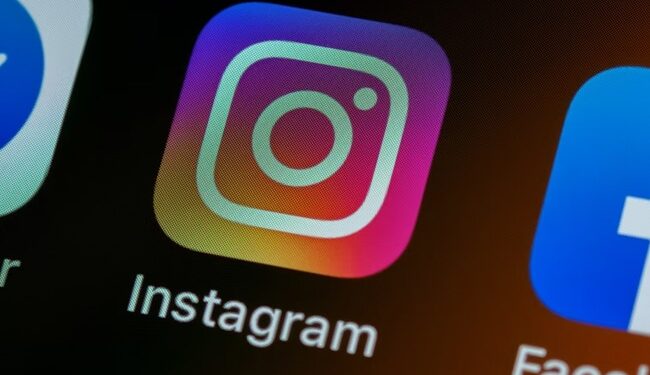 As of today, changes to the rules regarding Tax Deductions (TDS) are in effect. The Central Board of Direct Taxes (CBDT) published guidelines last month informing them of these changes. Chief among these is TDS’ levy on free samples received by social media influencers and physicians.

The Union budget had introduced TDS on such income to control tax revenue leakage by inserting a new section, 194R, into the Income Tax Act of 1961.

It requires a TDS of 10 percent for any person who provides a benefit of more than Rs 20,000 per year to a resident.

What is covered under surcharges and conditions?

Mr Varshney had further emphasized that these must be disclosed when filing the income tax return, adding that this should not be avoided on the basis that these items are not being sold.

Section 194R also applies to the provision of incentives by sellers, excluding discounts or rebates, in cash or in kind, such as automobile, TV, computers, gold coins, and cell phones.

What if a doctor works in a hospital?

In its June 16 circular, CBDT clarified that in the event that doctors receive free samples of drugs while employed in a hospital, Section 194R would apply to the distribution of free samples to the hospital. The hospital as an employer can treat such samples as taxable benefit to employees and deduct tax under Section 192. In such cases, the threshold of Rs 20,000 should be seen in relation to the hospital.

Ideally, for physicians who work as consultants at a hospital and receive free samples, TDS would first apply to the hospital, which in turn would be required to deduct tax under Section 194R regarding consulting physicians.

What are the exemptions?

Section 194R does not apply if the benefit or reimbursement is provided to a government agency, such as a government hospital, which is not engaged in a business or profession, according to the CBDT Circular. Discounts and discounts on the maximum selling price (MRP) offered by sellers are also excluded.

The CBDT said that including these discounts and rebates would put the seller in trouble.

Further, if benefits such as cell phones are returned to the manufacturing company after use for the purpose of providing service (in the case of social media influencers), this is not covered by the new provision.