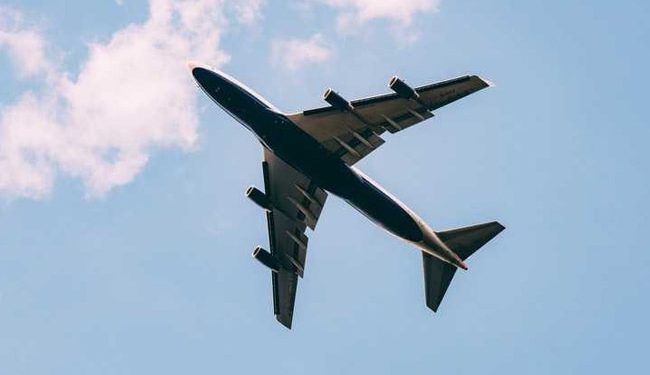 On Thursday, jet fuel prices rose their steepest ever by 16 percent to catapult rates to historic highs, in line with hardening international oil tariffs.

The sharp rise in aviation turbine fuel prices and the depreciation of the rupee have left domestic airlines no choice but to raise rates immediately, SpiceJet chairman and chief executive Ajay Singh said on Thursday.

An increase in air fares of at least 10 to 15 percent is required to ensure that the costs of the operations are better borne, Singh said in a statement.

The increase in aviation fuel price will increase operating costs for airlines. ATF makes up up to 40 percent of an airline’s operating expenses.