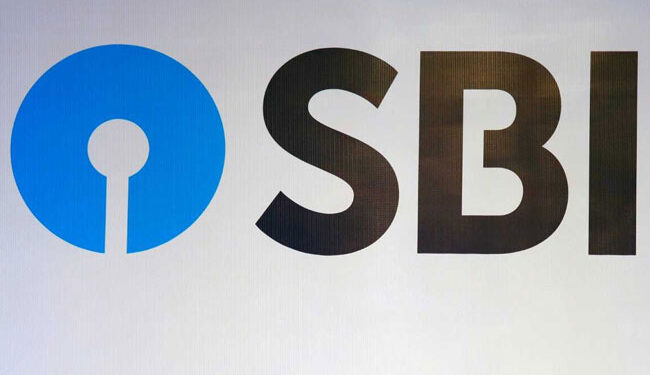 State Bank of India (SBI) said on Saturday that its stand-alone profit is up 74 percent to Rs 13,265 crore, registering the highest quarterly profit on record in the second quarter of FY23, helped by lower bad loans and higher interest income. .

The country’s largest lender had made a profit of Rs 7,627 crore in the same quarter a year ago.

The public sector lender’s total income rose to Rs 88,734 crore during the reporting quarter from Rs 77,689.09 crore in the July-September quarter of the last fiscal year.

The domestic net interest margin improved to 3.55 percent in the reporting quarter from 3.50 earlier.

The quality of the bank’s assets improved with gross non-performing assets (NPAs) falling to 3.52 percent of gross advances as of September 30, 2022, from 4.90 percent a year ago.

Net NPAs or bad loans also fell to 0.80 percent of advances from 1.52 percent in the same period a year ago.

Capital adequacy ratio (CAR) at the end of Q2FY23 improved to 13.51 percent, from 13.35 percent at the end of the same period last fiscal year.

On a consolidated basis, SBI Group reported a 66 percent increase in profits at Rs 14,752 crore for the second quarter ended September 30, compared to Rs 8,890 crore in the July-September quarter of the previous fiscal year.