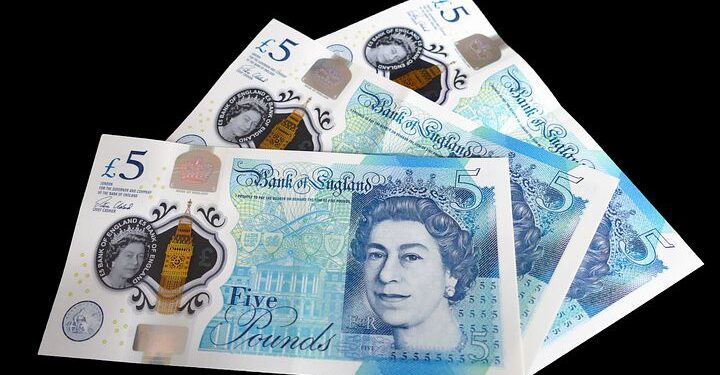 Sterling slumped to a record low on Monday as traders raced toward exits on the assumption that the new government’s economic plan will stretch its finances to the limit.

The sharp fall in the British pound propelled the US dollar index – which measures the greenback against six counterparts, including the pound sterling and the euro – to a new high in two decades.

Europe’s shared currency also hit a new 20-year low for the dollar on lingering fears of a recession as the energy crisis stretches into winter amid an escalation of the war in Ukraine. A weekend election in Italy would also propel a right-wing alliance to a clear majority in parliament.

The dollar built on its recovery against the yen following the shock of last week’s currency intervention by Japanese authorities, as investors turned their focus back to the contrast between an aggressive Federal Reserve and the insistence of the Bank of Japan. to stick to massive stimulus measures.

“Sterling is definitely getting hammered,” said Chris Weston, head of research at Pepperstone.

“Investors are looking for a response from the Bank of England. They say this is not sustainable if you have deteriorating growth and a double deficit.”

A former top Japanese currency official said on Monday that policymakers are unlikely to try to defend a particular level, such as the 145, but only conduct further operations to smooth out volatility.

Commodity co-currency, the Canadian dollar, hit a new low at C$1.3625 per dollar, its weakest since July 2020.