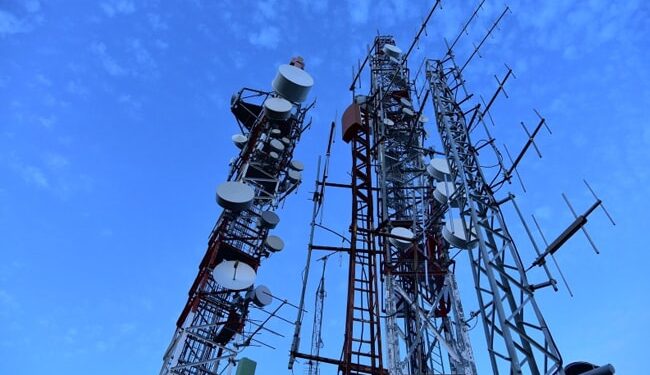 Government has said there is enough competition in the telecom sector

Despite consolidation in the telecom sector over the past decade, there is ample competition as there are at least four telecom service providers present in each of the country’s 22 licensed service areas, the government said on Wednesday.

In a written response to a question in the Lok Sabha, Minister of State for Communications Devusinh Chauhan said: “Since 2012, there has been consolidation in the telecom sector. Even after the consolidation, there is sufficient competition in the sector as at least four Telecom Service Providers (TSPs), including one public sector (BSNL and MTNL) are present in each Licensed Service Area (LSA). The country is divided into 22 LSAs.”

Consolidation in the telecom sector has resulted in optimal utilization of resources, including radio spectrum. This is also apparent from the sharp increase in the number of telecom towers, the network coverage and the subscriber base, according to the minister.

At present, the mobile networks in India serve more than 115 crore subscribers (as of December 31, 2021). Almost 98 percent of the population has a 4G network. Furthermore, there has been a significant cut in voice and data tariffs since 2016, which also points to the presence of sufficient competition in the telecom sector, the minister added.

The cabinet of the Union, in its meeting of 15 September 2021, had approved the proposal to rationalize the definition of adjusted gross revenue (AGR), rationalize interest rates and eliminate fines, rationalize bank guarantee requirements and allowing 100 percent direct foreign investment via automatic route in the telecom sector.