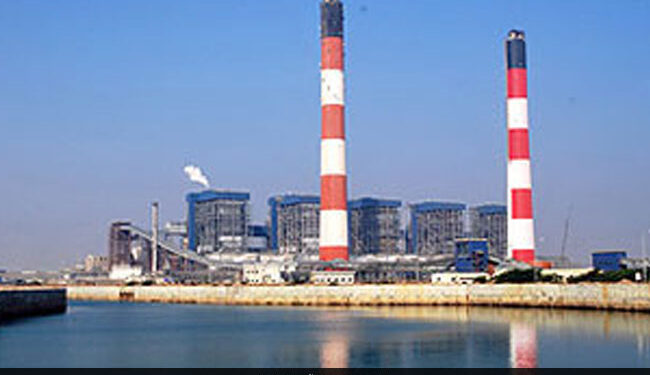 The project has been installed on a 350-acre body of water in Kayamkulam, Kerala, a company statement said.

The installation was completed on time despite the severe challenges of variable water depths, high sea tides and serious water salinity issues, it said.

This project is the first in the Floating Solar Photovoltaic (FSPV) category through an electricity purchase agreement, the company said.

A power purchase agreement has been signed with a PSU customer, under which the entire power generated from this plant will be used by Kerela State Electricity Board (KSEB).

Interestingly, all of the solar panels used in this factory have been safely transported, unloaded and stored by Tata Power Solar for approximately 35 days on a limited tract of land.