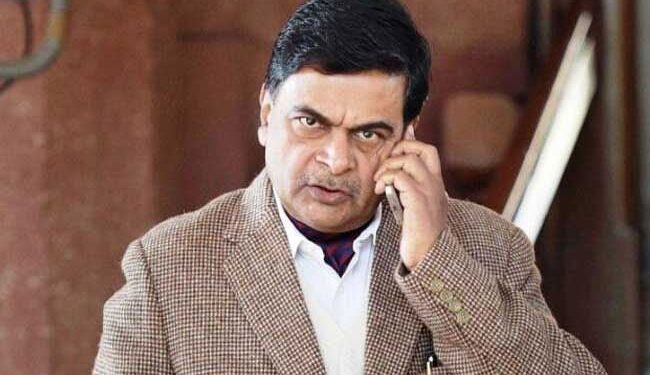 The Minister of Energy, RK Singh, emphasized the role of states in successfully implementing the 45 percent reduction in emissions intensity by 2030, and on Wednesday instructed state governments to set up state-level steering committees for the energy transition on to target.

The states and union territories will work under these committees on annual strategies for the energy transition.

These committees will function under the chairmanship of the respective Chief Secretaries and will have as members Chief Secretaries of Power, Renewable Energy, Transport, Agriculture, Rural Development, Public Works and Urban Affairs.

Mr Singh stressed that energy transition is the only way to reduce CO2 emissions, but pointed out that some states such as Andhra Pradesh, Kerala, Madhya Pradesh and Uttarakhand have already established such committees.

States were urged by the Minister of Energy to reach zero diesel levels in agriculture by 2024 to reduce diesel consumption in the sector.

For this, funding could be applied for through the Revamped Distribution Sector Scheme for adopting solar power for separate agricultural feeds and agricultural feeds, the minister suggested in a meeting with states.

Keep this in mind when looking for stocks to buy… 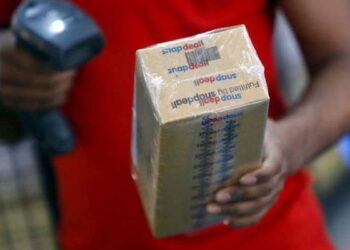 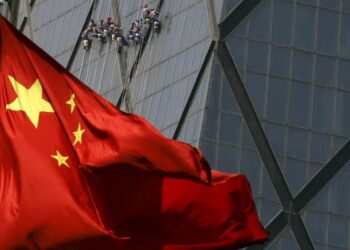 Trade deficit between India and China drops to $51.5 billion in this fiscal year 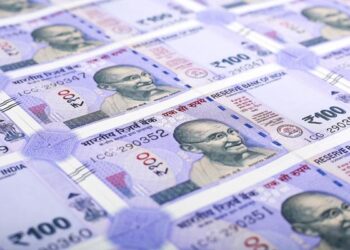 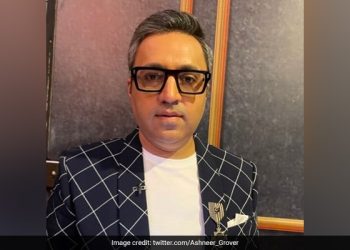 Sensex falls as IT stocks fall, Nifty ends below 18,500