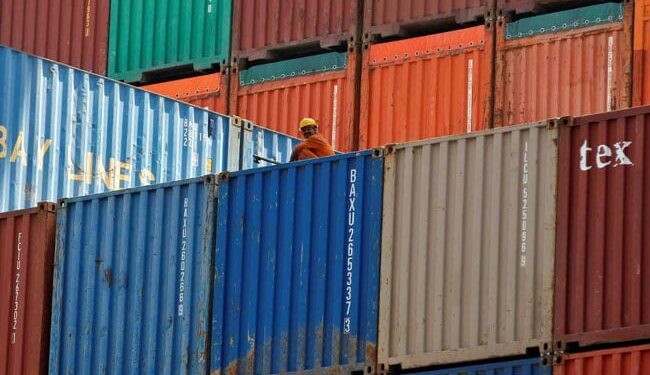 India’s trade deficit widened to $27.98 billion in August, from $11.71 billion a year earlier, according to revised data released by the government on Wednesday.