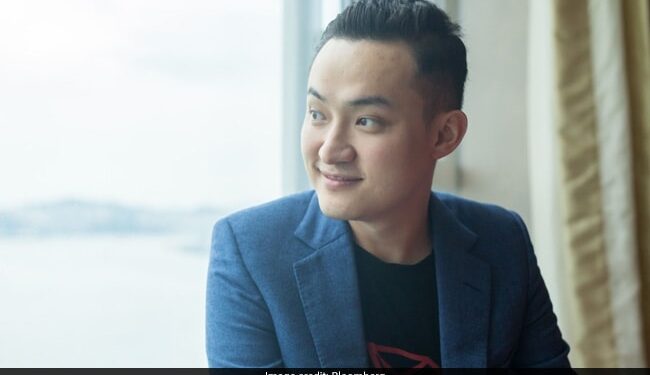 TDR’s site, according to the statement, shows reserves in Bitcoin, Tether and Tron’s TRX of $710 million, and a total of $1.37 billion in assets supporting the USDD in circulation.

The moves come just weeks after the Luna and TerraUSD ecosystem collapsed, virtually erasing a combined market value that was once more than $60 billion.

“It was in the plan, but Terra/Luna has definitely accelerated this and prioritized our team,” said Tron founder Justin Sun in a recent interview.

“We want USDD to be overcollateralized, which I believe will make market participants more comfortable using us in the future.”

Algorithmic stablecoins — which are meant to stay at a constant price, often $1 — have a troubled history.

Efforts like Neutrino and Basis have lost their dollar pegs, some spectacularly, following price drops in the stabilizing token.

Bitcoin and Ether, the two largest tokens, are down more than 50% from their November highs and many digital assets have fallen even further.

Sun said in an interview last month that the Terra/Luna collapse provided an opportunity for other projects to adapt, and that USDD would aim to raise $10 billion through TDR to defend its link.

Tron has performed relatively well amid the effort on USDD. At the end of April, the TRX token was the 24th largest by market cap. It now ranks 13th, according to CoinGecko’s pricing.

Sun said one of his takeaways on Luna and TerraUSD was that the Luna Foundation Guard was very passive and had a strategy to buy and sell Bitcoin that was “very easy to predict”, which would have made it easier to attack.

“Tron DAO will be very active in the market and less predictable,” he said in the recent interview. “You put the market at ease, but without revealing too much information.”