US Fed signals aggressive rate hike How will it affect the Indian economy? 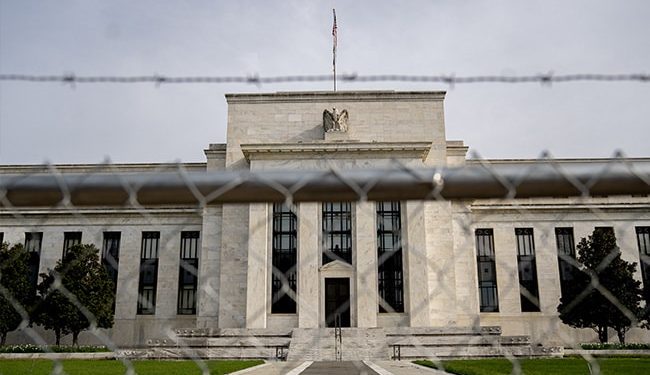 The Federal Reserve, the central bank of the United States, raised its key rate by 75 basis points on Wednesday. This is the third consecutive rise in interest rates by the Federal Reserve since June and signals more large increases in the coming months.

How will the aggressive rate hike by the US Federal Reserve affect the Indian economy? There is a famous saying that when America sneezes, the rest of the world catches a cold. This is evidenced by the impact it had on global equity, currency and commodities markets.

The Indian rupee fell to a record low of 80.86 against a US dollar on Thursday, compared to the previous day’s closing price of 79.97. This is the largest one-day drop in the value of the rupee in seven months.

The aggressive rate hike by the Federal Reserve will put further pressure on equity markets. When interest rates rise in the US, investors are pulling assets away from emerging markets. High interest rates mean that capital flows more towards the US economy.

The difference between interest rates in India and the United States has narrowed in recent months. This is because the Federal Reserve has been more aggressive in raising interest rates than the Reserve Bank of India.

The Federal Reserve System’s Board of Governors voted unanimously to raise interest rates on reserves to 3.15 percent, effective Sept. 22, 2022.

In August, the RBI Monetary Policy Committee raised the repo rate by 50 basis points to 5.40 percent. The repo rate is the rate at which the central bank lends money to commercial banks.

The US Federal Reserve has also raised interest rates three times this year. However, the Fed has been more aggressive in raising interest rates compared to the RBI. The cumulative rate hike by the US Fed is 300 basis points, or 3 percent.

The key rate gap between the US and India, which stood at 3.85 percent at the start of the year, has now narrowed to 2.25 percent.

Assocham president Sumant Sinha of the trade association said a 35-50 basis point increase in benchmark rates seems inevitable right now, given ongoing monetary tightening by the US Federal Reserve and other central banks.

“India is in a good spot with growth coming from all corners and inflation is relatively under control. A softening in crude oil prices will be good for the economy and we should start the rate cut cycle from the start of FY24,” he said. Sinha.

“While the Fed has adopted an aggressive stance, the steady pace of rate hikes and the slight improvement in the inflation situation shows that there is less pressure on the central bank to act aggressively,” said Ravindra Rao, chief of commodities research at Kotak Securities. .

“We may see some correction in the US dollar once the central bank recognizes an improvement in the inflation situation. Another challenge for the US dollar could be aggressive tightening by other central banks to contain inflation, as well as possible central interventions bank to support their currency,” Rao said.

The Indian economy is very vulnerable to the interest rate measures of the US Federal Reserve. High interest rates in the US make Indian equities less attractive to foreign investors. It could lead to capital outflows from India. This will put further pressure on the Indian rupee. A weak rupee will make imports more expensive, leading to a further widening of the current account deficit. The trade deficit could widen further. It could lead to a prolongation of imported inflation, forcing the RBI to aggressively raise key rates. 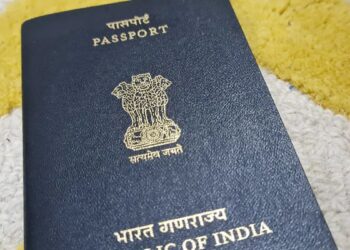