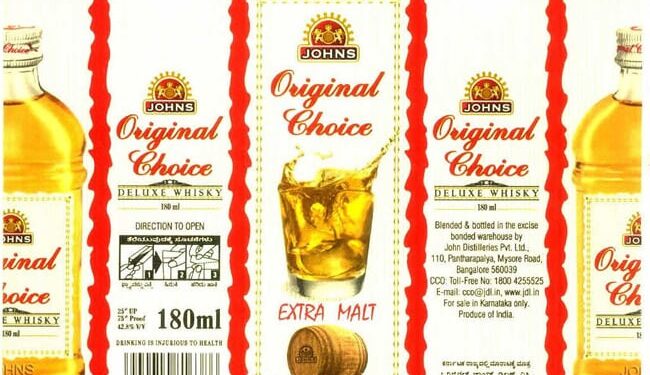 The Karnataka High Court has dismissed objections raised to the approval given by the State Commissioner for Excise Tax to Empee Distilleries Ltd’s use of the ‘Green Choice’ brand name.

John Distilleries approached the HC, claiming that the commissioner had approved the rival on January 14, 2022, without hearing him personally.

Hearing the petition, Judge Jyoti Mulimani rejected John Distilleries’ claim that a hearing was absolutely necessary before the commissioner issued the approval order.

“The Excise Commissioner has dealt with the case in detail and exercised the legal authority in the right perspective,” said the court.

The court said there was no violation of the rules of natural justice and that statutory powers had been duly exercised by the commissioner in granting approval.

The HC also declined to investigate the allegation of trademark infringement, saying it was beyond its jurisdiction. 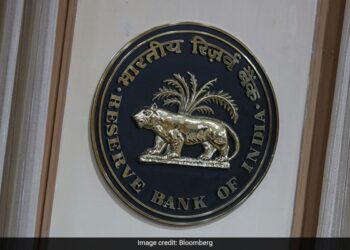