“You don’t really have a choice now”: Facebook whistleblower on dangers of metaverse 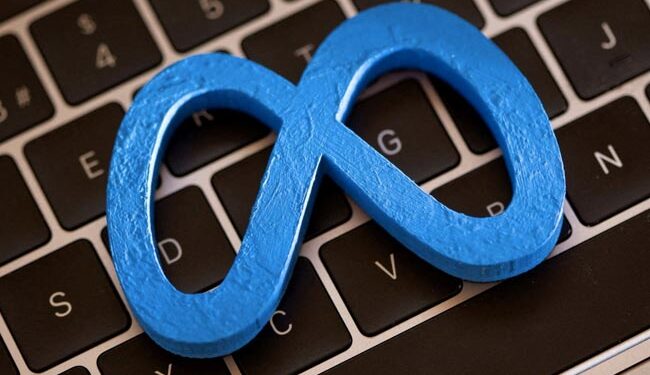 There is still not much clarity about Metaverse

After sparking outrage last year over Facebook’s failure to act when faced with the harmful behavior of its users, Frances Haugen, a former employee of the social media giant, has now targeted the rebranded Meta, suggesting that the corporate version of the Metaverse is likely to repeat all of its past mistakes.

Ms Haugen had leaked internal documents from the social media network last year, accusing the company of not doing enough to curb the spread of misinformation.

In an interview with Politico, Ms. Haugen said the Mark Zuckerberg-led company has made “very big promises” about how security by design is in the metaverse. However, if Meta doesn’t commit to openness, access and other accountability measures, any harm seen on Facebook will likely be repeated, she said.

While there is not much clarity about the Metaverse yet, it is clear that the hybrid offline-virtual reality world would draw a lot of personal data from users.

In order for the 3D glasses version of the Metaverse, which Zuckerberg is promoting, to work, a user must install intrusive hardware such as sensors, cameras and microphones in homes, offices and maybe even public spaces. Using information from these devices, the Metaverse will replicate a user’s every move and collect massive amounts of data to create digital twins of real-world environments.

According to Ms. Haugen, to be part of the Metaverse, the user must use Facebook microphones and other types of sensors in their home.

“You don’t really have a choice right now whether you want Facebook to spy on you at home. We just have to trust that the company is doing the right thing,” Haugen told Politico.

Before becoming a whistleblower, Ms. Haugen worked as a product manager at Facebook. Last year, she disclosed internal documents from the social media company, later known as The Facebook Files, to the Securities and Exchange Commission (SEC) and The Wall Street Journal.

At the time, Ms. Haugen had said that Facebook “puts profit ahead of the well-being of children and all users.” She had said the social media giant had overlooked and dismissed complaints about the content from a majority of its employees.