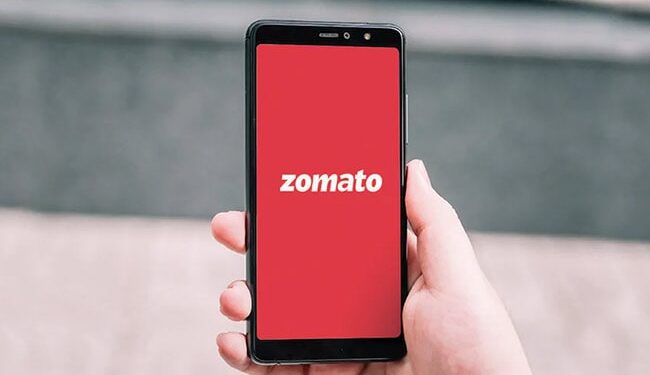 Zomato and Blinkit did not immediately respond to requests from Reuters for comment.

The food delivery company acquired a more than 9 percent stake in SoftBank-backed Blinkit in August for rupees 5.18 billion ($67.77 million).

Formerly known as Grofers, Blinkit changed its name late last year when its CEO pledged to accelerate delivery of everything from groceries to electronics in a burgeoning market dominated by Walmart’s Flipkart and Amazon’s local unit.

The startup, which operates in more than 20 locations across India, offers the convenience of delivery in 10 minutes, far less than the hours or days required by most competitors.

Zomato had said in its latest earnings report that it would spend as much as $400 million over the next two years on potential investments in the fast-trading market.