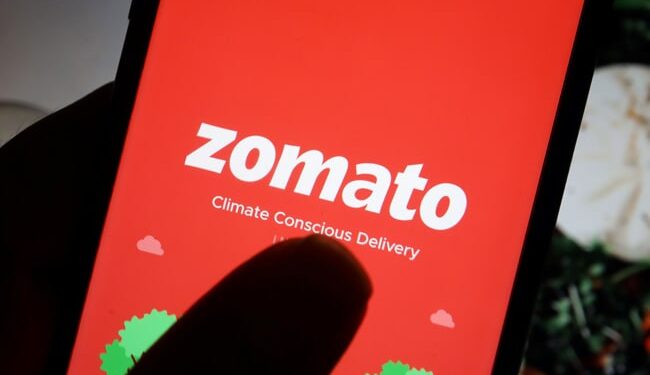 “The average number of customers transacting monthly reached an all-time high of 15.7 million in the last quarter, growing from 15.3 million in the previous quarter. Similarly, the average monthly active restaurant partners and delivery partners were consistently high,” it said. company in an application. 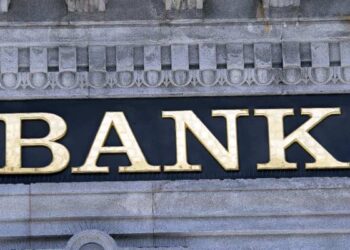 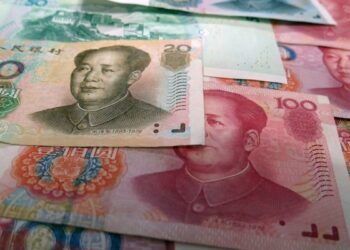 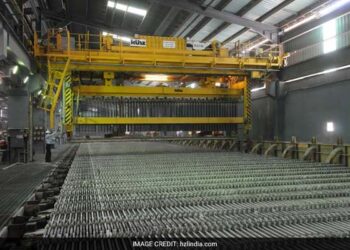 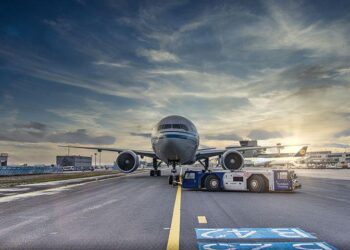