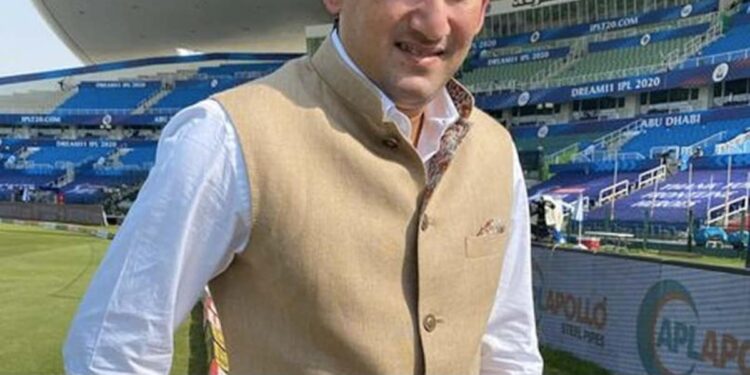 Former Indian pacesetter Ajit Agarkar said he would favor Mohammed Siraj and Shardul Thakur as the team’s third and fourth pacesetters respectively when India takes on England in the rescheduled fifth and final Test starting Friday in Edgbaston. With Jasprit Bumrah and Mohammed Shami a certainty in the XI playing, India has other pace options in Siraj, Prasidh Krishna, Shardul Thakur and Umesh Yadav to pick form.

“Siraj had a really good run last year when India played those four Tests (against England) and he is one of the most improved bowlers right now. So I don’t see any reason why Siraj should miss it,” Agarkar said during an interaction hosted by Sony Sports, the official broadcaster of the rescheduled test match.

Agarkar felt that Shardul’s skill with the bat could give him an edge in earning a place in the last eleven.

“Shardul offers a bit more with the bat on number eight and if there is likely to be help for the sailors, it becomes even more effective. There is some swing and seam on offer,” Agarkar said.

“So I would think that’s the way they go. Otherwise the tail gets too long, if you look at eight o’clock someone like Umesh (Yadav) or even Prasidh Krisna is part of the squad. But I think Shardul will probably make it (the cut) if they go with four sailors,” added the 44-year-old, who has represented India in 26 Tests.

Agarkar also backed Siraj saying that while the latter had a memorable performance in the IPL, it wouldn’t affect his chances of being part of the Indian side.

“I don’t think Siraj has necessarily bowled badly and I don’t think you need to equate IPL with testing cricket in England. So you’re just seeing his form in test cricket over the past 12 months. Even when India played New Zealand at home, he (Siraj) was really good.

“And he can do the heavy lifting for you. When the ball is a little older, it can cast long spells and bowl quickly. I would be very surprised if he (Siraj) is not the third navigator,” reasoned Agarkar. The fifth and final test is from last year’s incomplete series against England, which was moved due to the COVID-19 outbreak in the Indian camp.

Agarkar also praised veteran batter Cheteshwar Pujara who batted four centuries including two double centuries for Sussex in Division Two County Championships to make a comeback on the Indian team. He thought Pujara’s current form would be an advantage for India in the final test.

Pujara, who was left out of India’s home Test series against Sri Lanka earlier this year, amassed 720 runs in just 5 matches with an excellent average of 120 for Sussex.

“It’s a good thing for the Indian team that he (Pujara) was there and played under those conditions. He also has the experience, about 90 tests. It’s definitely come at the right time, also because it’s a one-off test and there aren’t many other Indian batters playing in these conditions, so it (Pujara played county) will definitely be an advantage,” Agarkar said.