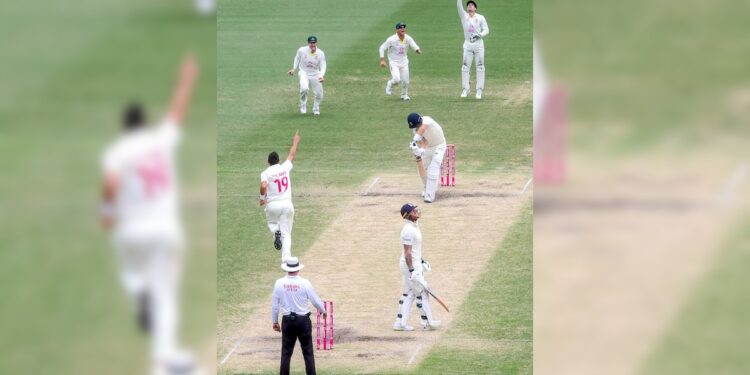 Joe Root’s poor run against Scott Boland continued into Day 5 of the fourth Ashes Test game, with the England skipper being sacked by the Australian pacer for the third time in as many innings. Root registered 24 runs from 85 balls before losing his wicket in the 59th on Sunday in Sydney. Root received a length delivery around the channel from the fifth stump and pecked it to wicketkeeper Alex Carey for a catch. Despite his dismissal, England kept their nerves under control and were able to level the match with James Anderson and Stuart Broad without losing their wickets. After setting a goal of 388, England put 270 in front of nine to tie the game.

Cricket.com.au shared the video of Root’s firing on social media, captioning it as: “Scott Boland can do no wrong! Just try to stop him! That’s three times in a row now that he’s defeated England captain Joe Root , has! “

In England’s first innings, Root was sacked for a duck after being dealt just seven balls. When he received a length delivery, he shoved it out to Steve Smith in the second slip.

Meanwhile, during England’s second innings in the third Test, Root was fired by the Australian bowler after registering 28 from 59 balls. He received a full length ball and shoved it to Warner on the first slip.

Also in Boland’s last 27 deliveries to Root, the batter has not scored a single run and has been ejected three times.

Proud of the game, England will try to win the last game of this five-game series from 14 January. The hosts have already secured the series 3-0.

Australia won the first Test by nine wickets and then followed it up with a 275 run win in the second match. In the third game, the Pat Cummins-led team won by an inning and 14 runs. 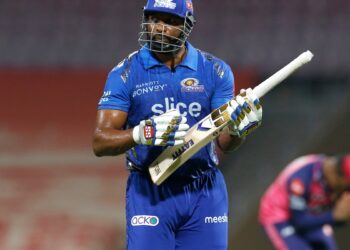