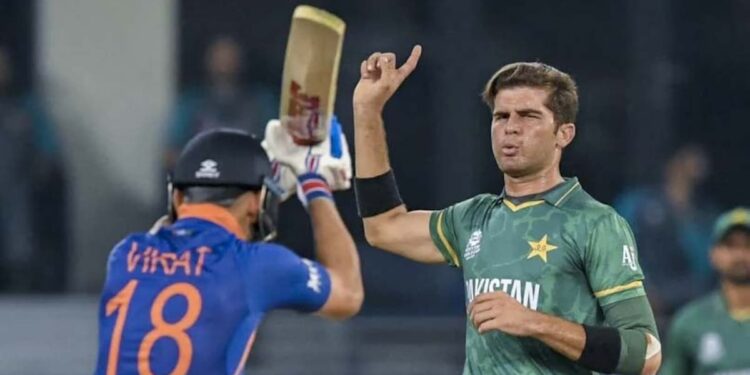 India will face Pakistan in the Asian Cup on August 28 and the biggest threat to the star-studded Indian batting lineup will once again be left-handed pacer Shaheen Shah Afridi. It was Afridi who dented India’s chances in last year’s T20 World Cup clash between the arch-rivals when he sacked openers Rohit Sharma and KL Rahul during a fiery spell.

Pakistan’s top paceman, who was named ICC’s Player of the Year in 2021, is currently sidelined due to injury. Afridi missed Pakistan’s second test against Sri Lanka due to a bruised knee and the team lost the match.

“There are concerns about Shaheen’s condition. We take him with us because the doctor and the physio are traveling with the team, so he can be well looked after. We think from a long-term perspective. There is also the Asia Cup and the World Cup.

“We are trying to make sure he is ready as soon as possible. We hope he can play at least one game in the Netherlands. If not, hopefully he can play in the Asian Cup,” Azam said.

There is a possibility that India and Pakistan will clash three times in the tournament and fans would love to see that happen. 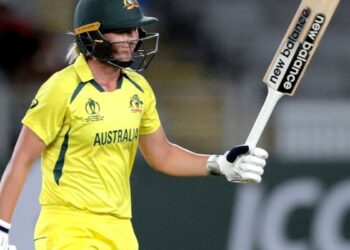