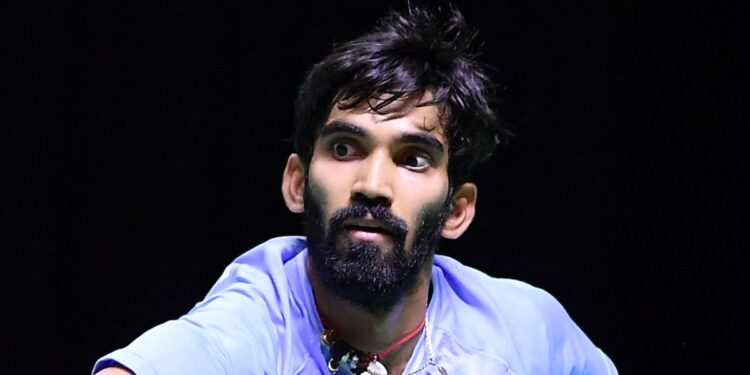 Indian shuttler Kidambi Srikanth started his BWF World Championship campaign with a win, but Sai Praneeth had to face defeat when India’s attack got underway on Sunday. Srikanth defeated Pablo Abian of Spain in straight sets (21-12, 21-16) in 36 minutes to seal the match. On the other hand, Sai Praneeth started the match with a high score (21-17), but lost the next two sets (7-21, 18-21) to give the match away on Sunday.

Later in the day, several other Indian shuttlers, including HS Prannoy, will compete in the BWF World Championships

Last week, the return of three-time champion shuttlecock Carolina Marin to court was further delayed after the Spaniard decided to withdraw from the tournament.

This decision came after the gold medalist of the Rio Olympics was unable to fully recover from a left knee injury sustained earlier in the year.