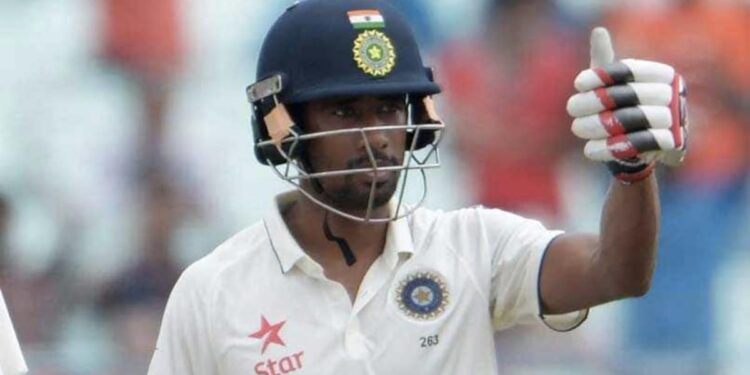 Veteran wicket-keeper-batter Wriddhiman Saha was awarded the NOC (No Objection Certificate) by Cricket Association of Bengal on Saturday, ending his 15-year association, which ended under bitter circumstances. Saha, a 40 Tests veteran who will turn 38 in October, was categorically told by the Indian team management that they do not want an old second wicketkeeper. Since then, Saha had been critical of BCCI president Sourav Ganguly and had no charity things to say about head coach Dravid at first either.

“Mr Wriddhiman Saha came to CAB and in an application to President Avishek Dalmiya asked the NOC of the association,” the CAB said.

“CAB agreed to Mr Saha’s request and provided him with the NOC to play for another state. CAB also wished him all the best for his future endeavours,” it added.

He made the decision to leave Bengal after the CAB’s joint secretary, Debabrata ‘Debu’ Das, alleged that the veteran goalkeeper is making excuses for skipping domestic matches for the state.

The furious Saha wanted an unreserved apology from Das, which he did not get and when the official was sent to England as administrative manager of the Indian team, it broke the proverbial camel back. Saha was last in talks for a player-cum-mentor role at Tripura, but a top official claimed he demanded an “exorbitant fee” for the contract.

“There has been no development until now after he asked for an exorbitant fee apart from the regular match fees (Rs 2.4 lakh per match),” the official told PTI.

“Tripura is currently mired in trouble between two factional groups and there is an pending Supreme Court case against the current establishment. Elections are due in September.” But the veteran goalkeeper’s claims that Ganguly had assured him that he would remain in the Indian team until he remained president had raised eyebrows and Saha, for his part, was never able to provide convincing evidence that what the former Indian captain’s verbatim statement said. used to be.

“After scoring 61 against New Zealand in Kanpur, Dadi (Sourav Ganguly) congratulated me via WhatsApp and said, ‘As long as I’m here (the BCCI at the helm), you would be on the team’.

“Such a message from the BCCI president has really boosted my confidence. It’s hard for me to understand how things have changed so quickly,” the wicketkeeper batsman claimed in his outburst post as he removed the national team’s shoe. got.

After making his debut against Hyderabad in 2007, the Siliguri-born Saha played in 122 first-class and 102 List A matches. He has also played 40 Tests and 9 ODIs for India. 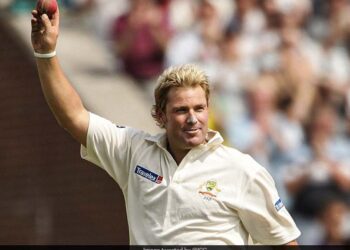 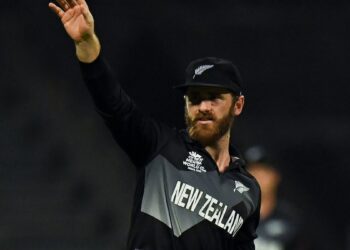 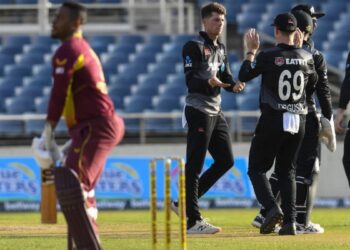 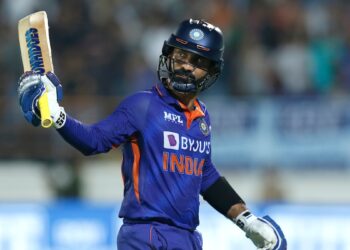