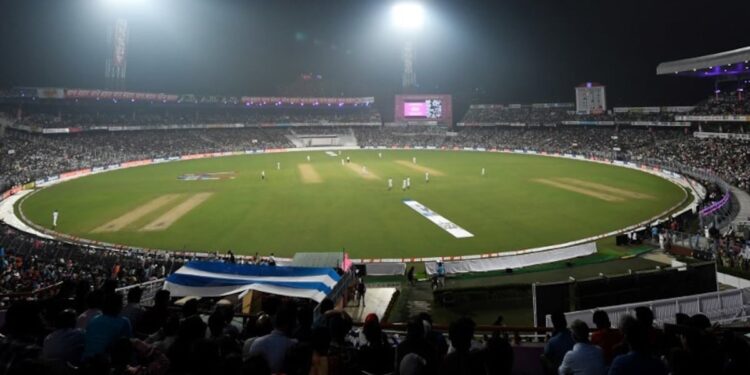 “Members have been informed that the CAB has requested the BCCI to admit spectators to the venue. Feedback from the BCCI is awaited. The CAB is still hopeful for a positive outcome,” it added.

CAB’s Apex Council Meeting also approved the decision that the Eden Gardens floodlighting system should be renovated and the LED system installed with DMX facility at the earliest.

In addition, the match schedules and tournament rules for the upcoming league tournaments for both the First and Second Divisions were approved by the members and it was decided that the matches could be released immediately.

“The registration period for the players has been extended to February 28, 2022, taking into account the current easing granted by the state government to make it easier for the clubs, units and the players to complete their registration formalities,” said CAB. 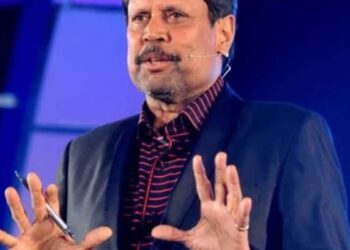 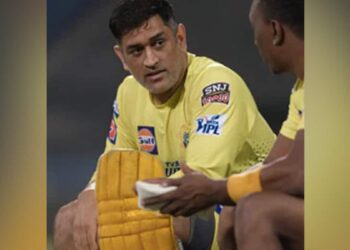