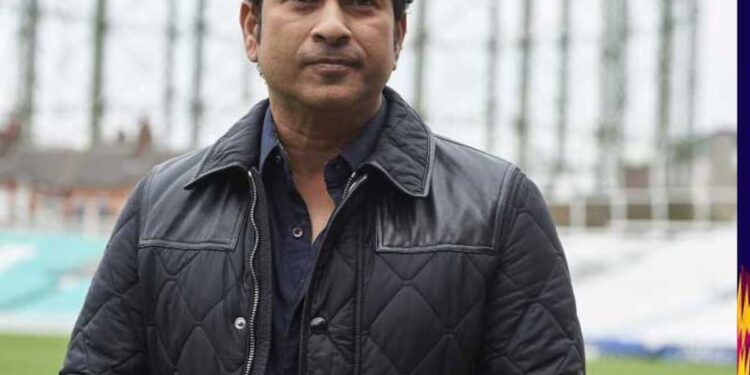 As India gears up to play its 1000th ODI, legendary cricketer Sachin Tendulkar on Friday called the feat the “huge milestone” for the entire nation and the Rohit Sharma-led side. India will become the first team to play the 1000th ODI when the side meets West Indies in the first game of the series on Sunday. “India playing the 1000th ODI is a huge milestone. The first ODI was played in 1974, it was only possible because of the past cricketers, current cricketers, the past and present board members,” Tendulkar on his 100MB.

“Not forgetting the most important people, the benefactors of our Indian cricket team, from generations past and those who are with us now,” he added.

The former batter also wished Team India all the best for the upcoming West Indies series.

“I want to say it’s an achievement for all of us and the whole nation can be proud of this and hope Indian cricket continues to get stronger. I wish them all the best for the coming series and especially for the 1000th ODI,” said Tendulkar .